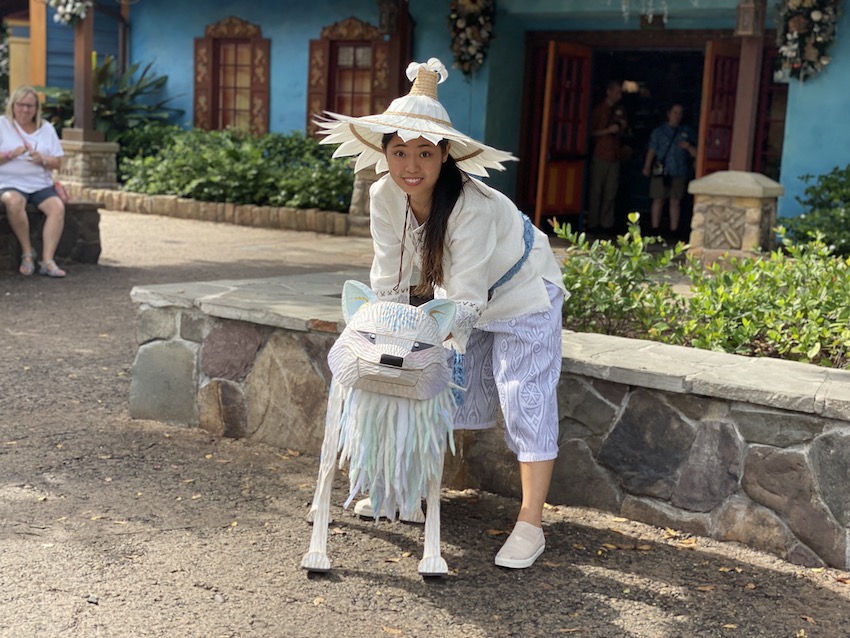 Merry Menagerie will be around until the end of the holiday season and will be performing intermittently between 10 am and 5 pm. 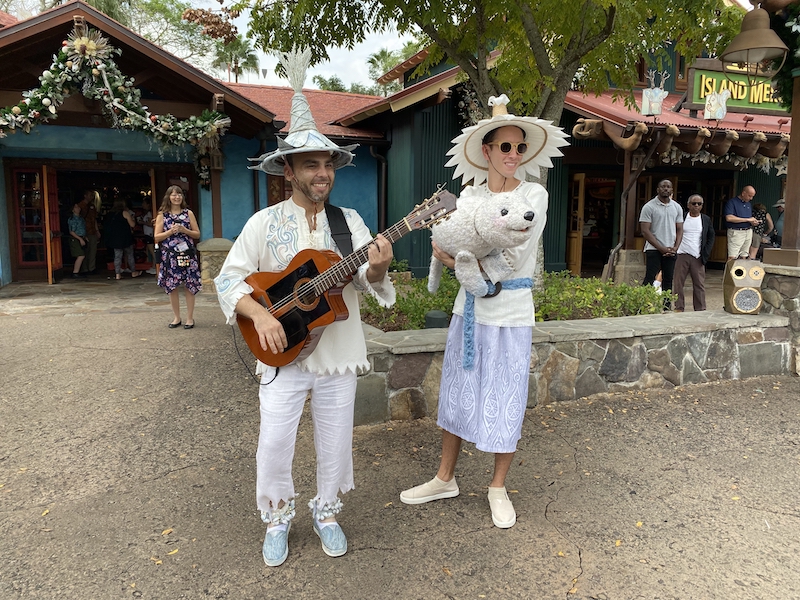 Not all of the animal puppets come out at one time, so if guests want to see all the puppets, they will have to return later in the day to see a different mix of animals. 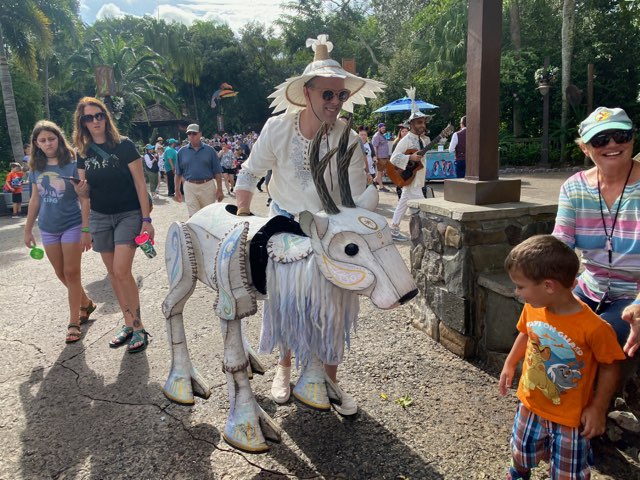 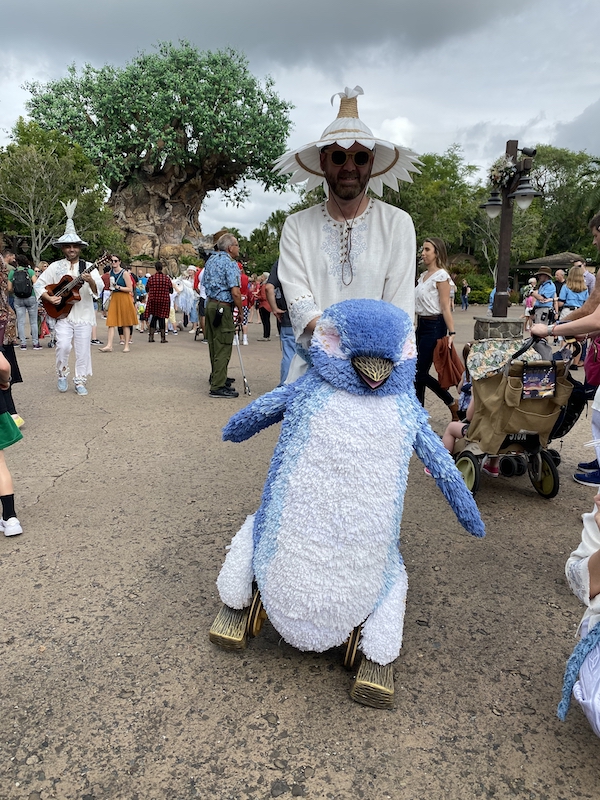