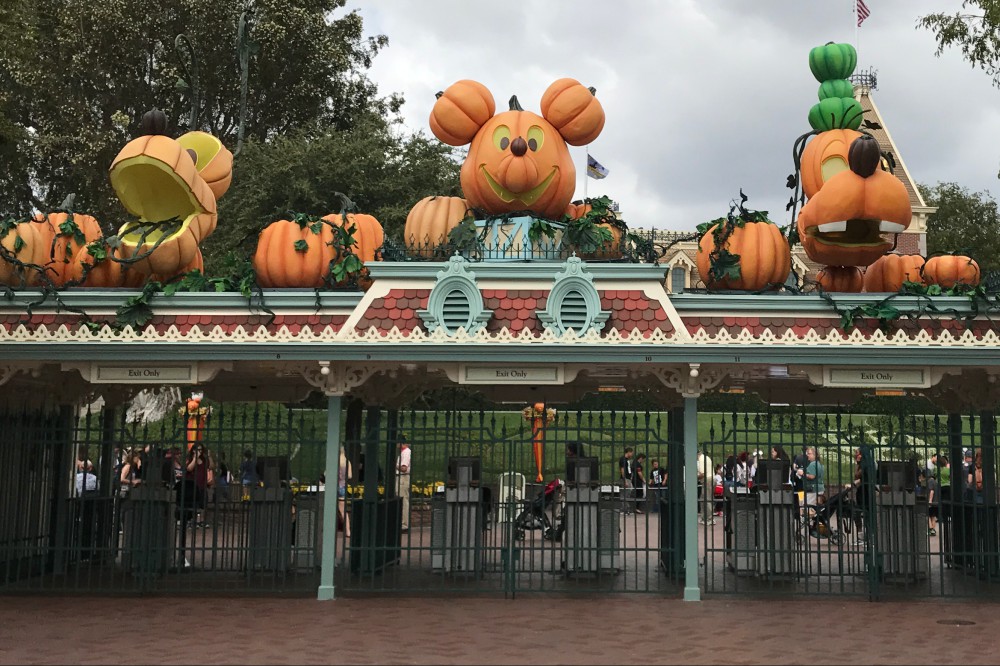 The 2017 Mickey’s Halloween Party at Disneyland Park has completely sold out!

The event doesn’t even begin until this Wednesday, September 20, but with the continued popularity of the event, all tickets have been sold for all 14 nights.

The party features Halloween Screams Fireworks Spectacular and the Frightfully Fun Parade, plus characters in their costumes, Disney Villains, and trick or treating.