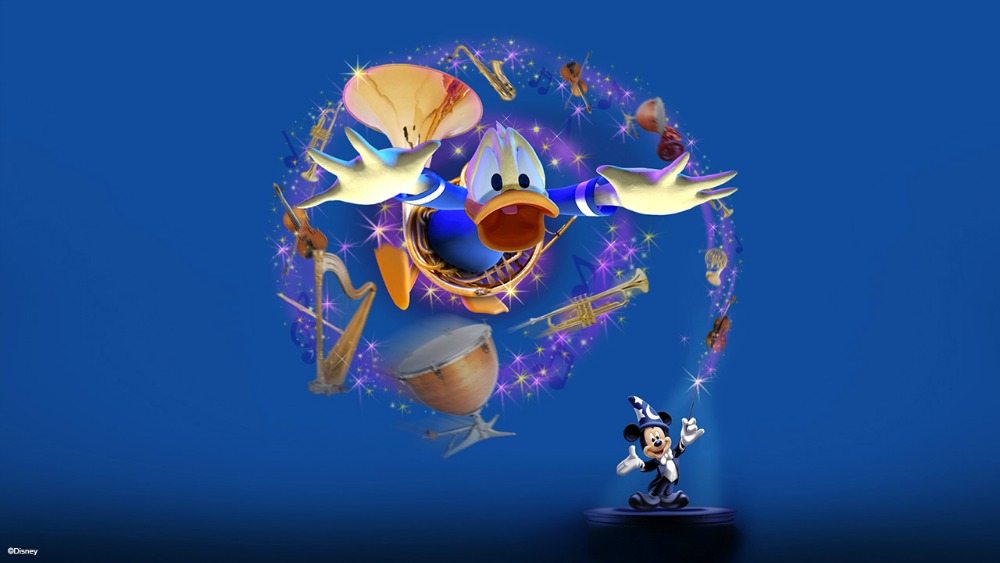 ShareTweetSubscribe
Last month, the Disneyland Resort announced that a version of the Magic Kingdom's popular 3D movie musical Mickey's PhilharMagic would be coming to Disney California Adventure. After a quick refurbishment and an update to the signage, the attraction is set to open in the Sunset Showcase Theater tomorrow, April 26th! 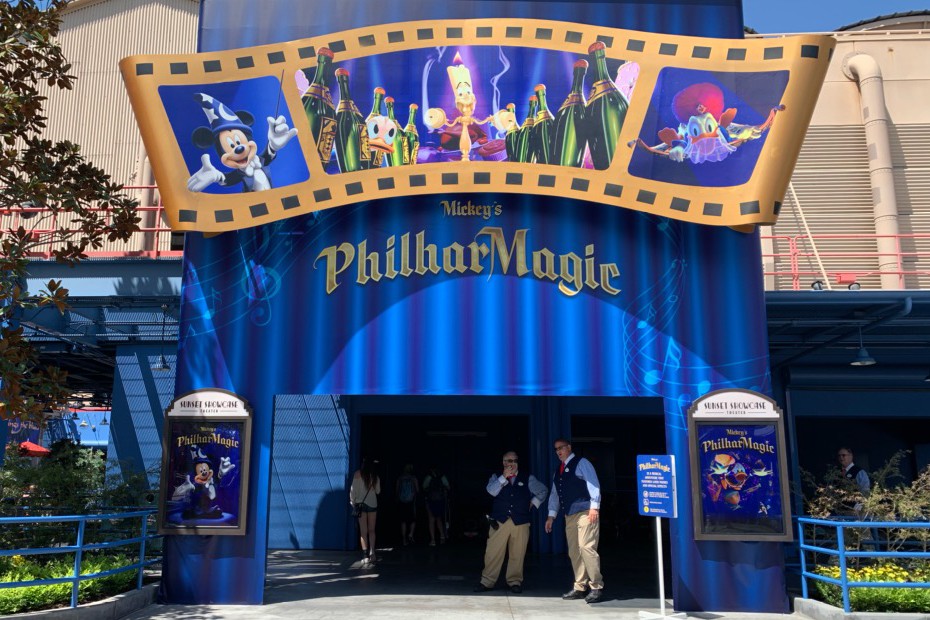 The show features Mickey, Donald, and other popular Disney characters.

"As Donald prepares the orchestra for Mickey, he comes across the conductor’s baton and Mickey’s Sorcerer’s Hat. A little magic goes a long way and proceedings go awry! Donald is unexpectedly plunged into a 3D dream world and you’re taken along for the ride. The experience will sweep you away into the fantastic world of classic Disney animated musical sequences—from Beauty and the Beast and The Little Mermaid to Peter Pan and Aladdin."

The theater was originally the home to MuppetVision 3D, but more recently has been used for movie previews. 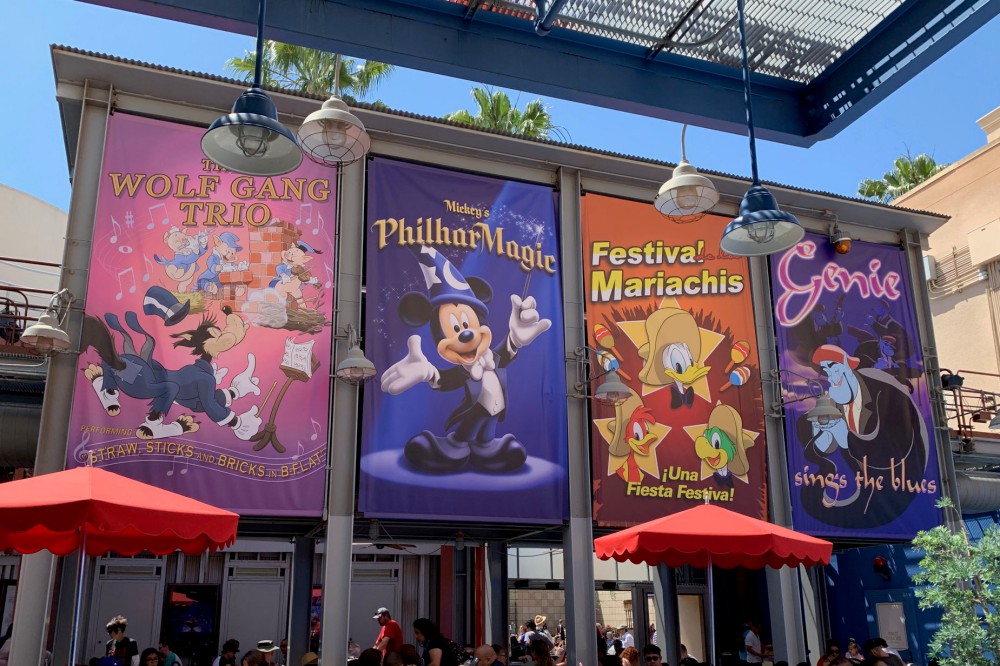