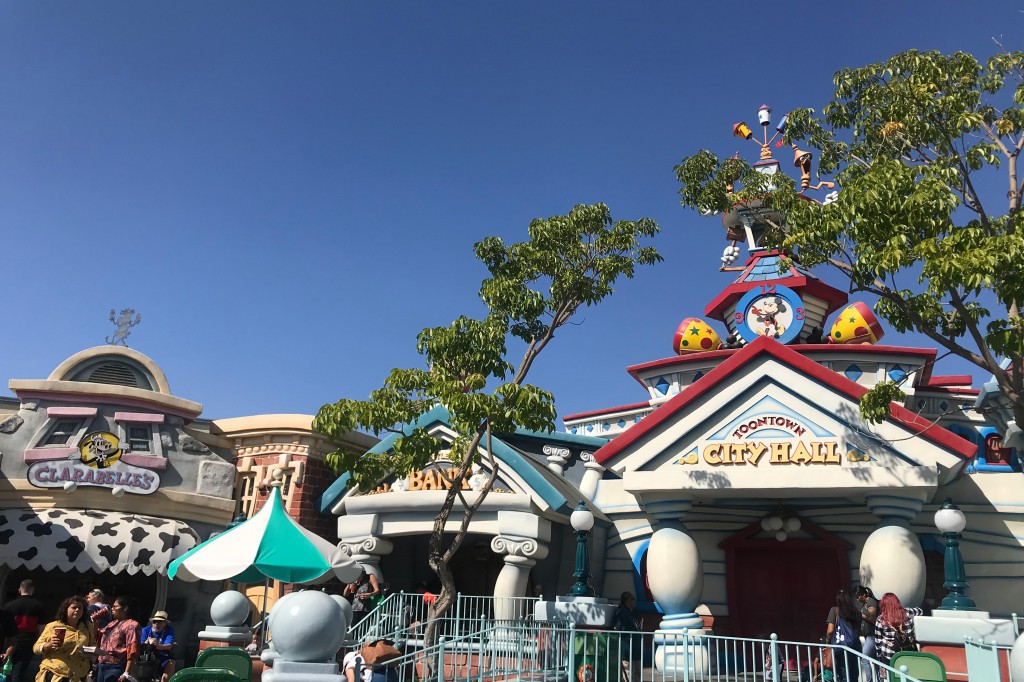 Construction begins soon at Disneyland Park on Mickey & Minnie’s Runaway Railway, but first a large building behind Mickey’s Toontown needed to be demolished to make room for the new attraction. That building was recently removed, but unfortunately, much of the Toontown mountain range was attached to that building and came down with it. 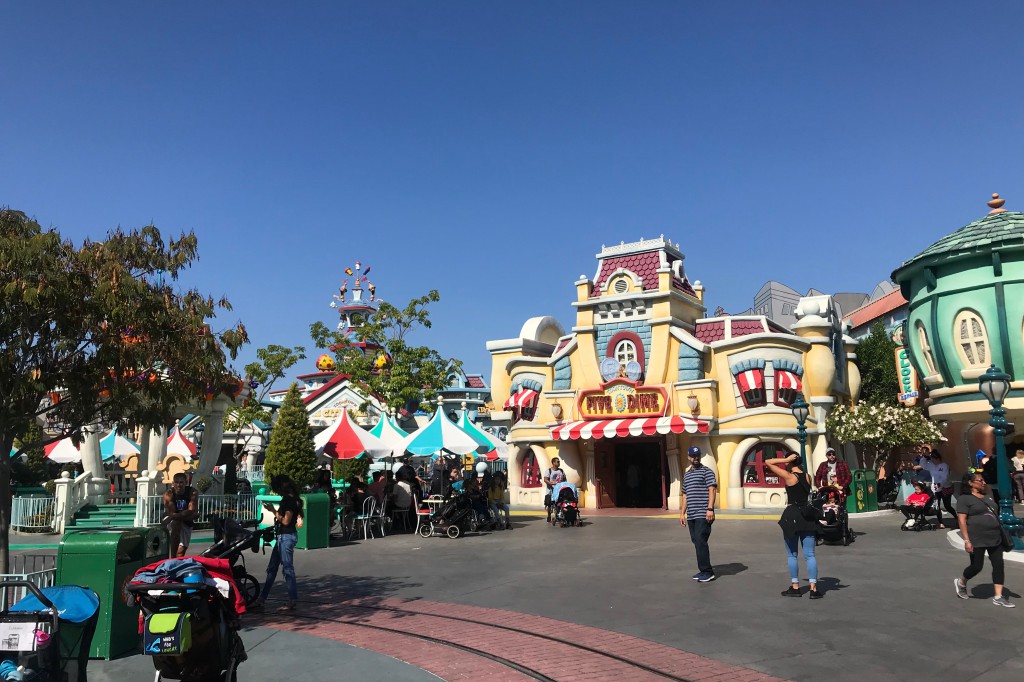 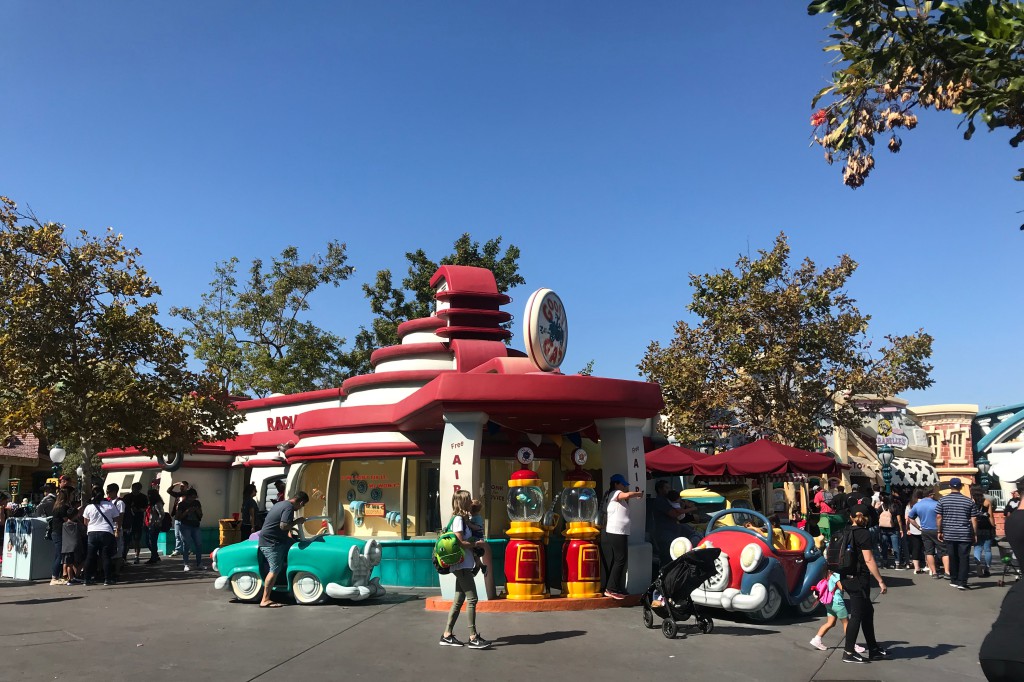 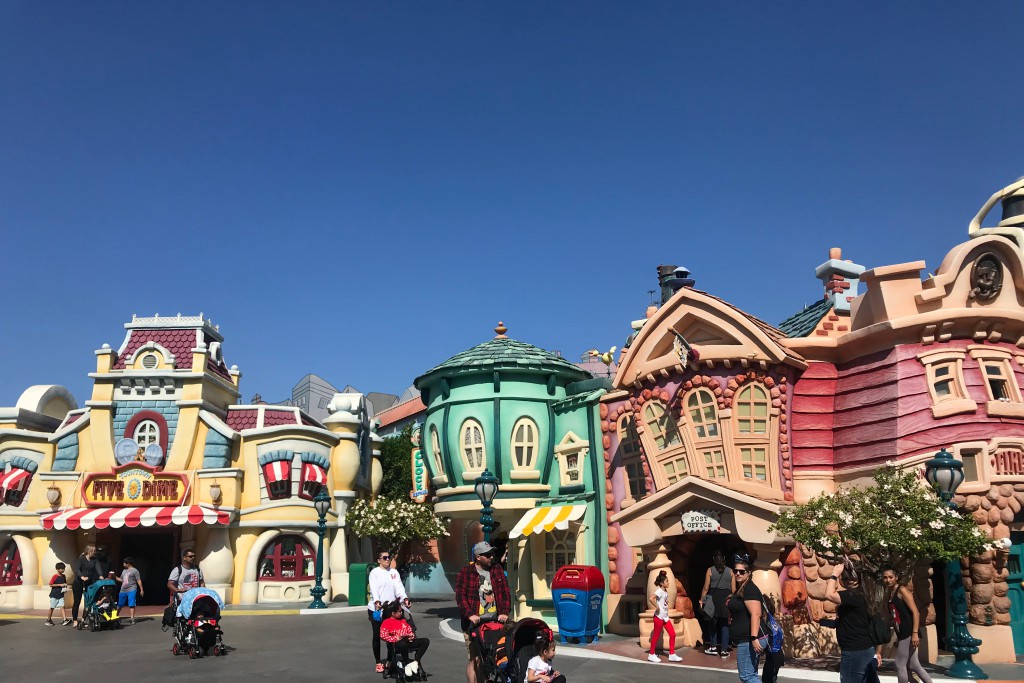 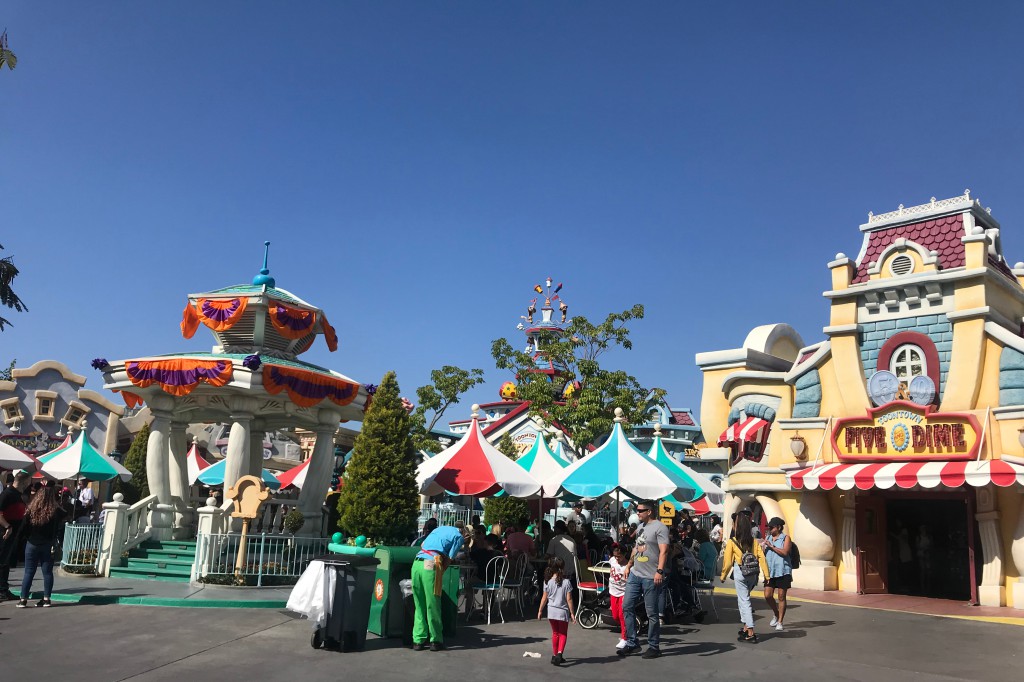 The mountains behind Mickey’s House and Roger Rabbit’s Car Toon Spin were not attached to the demolished building and remain in place. 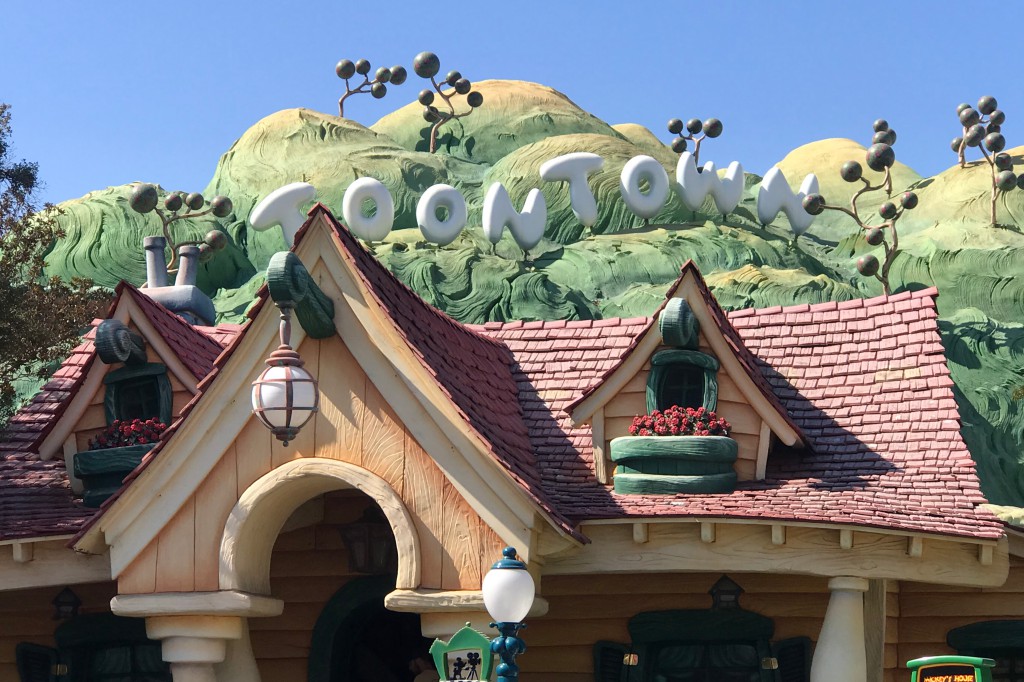 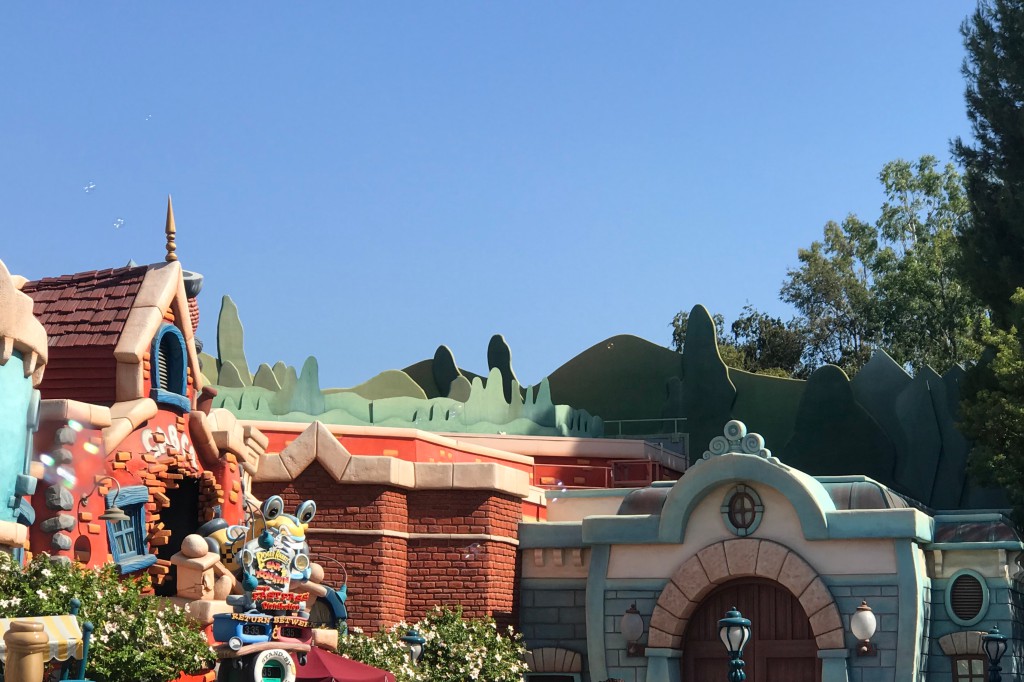 The entrance for the attraction is expected to be the current location of The Gag Factory gift shop, which is near the “Mickey’s Toontown” graphic in the Google image below. 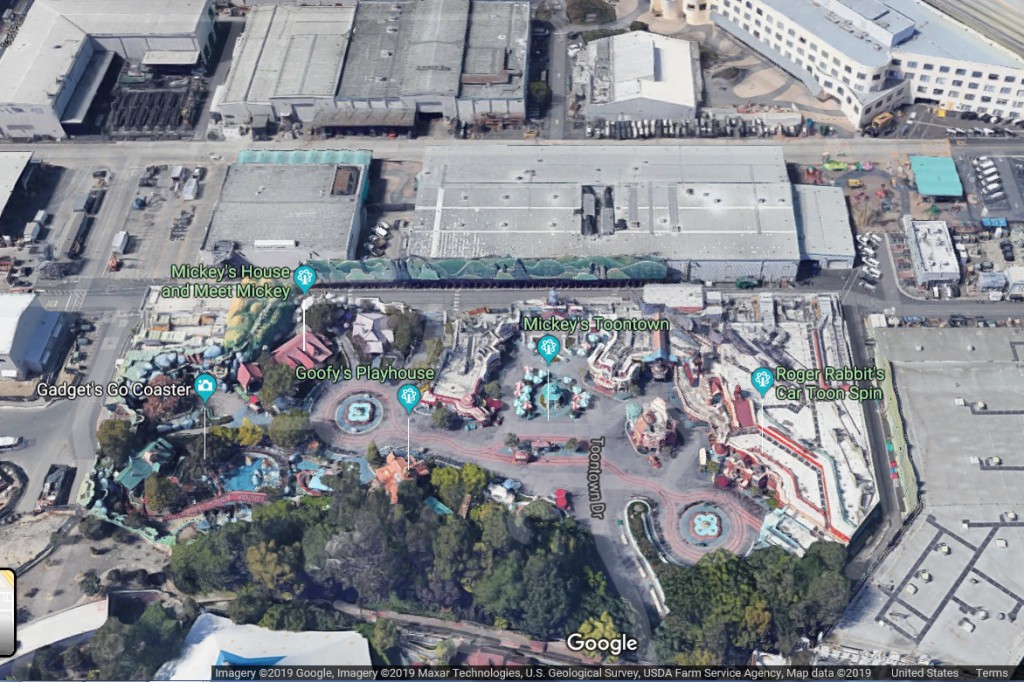 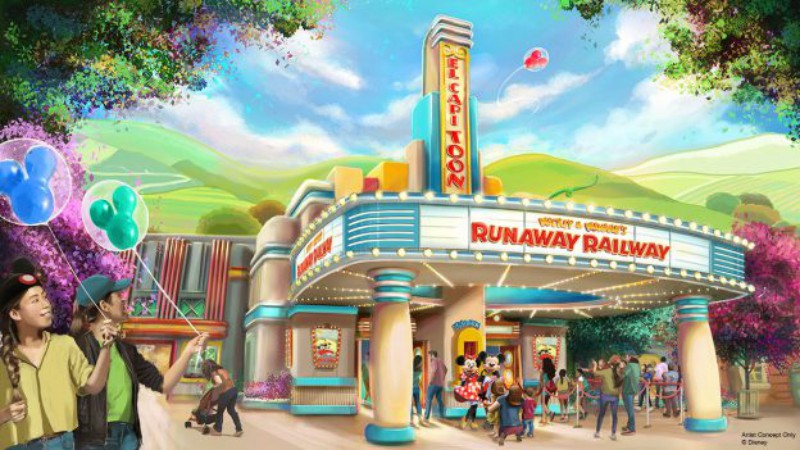