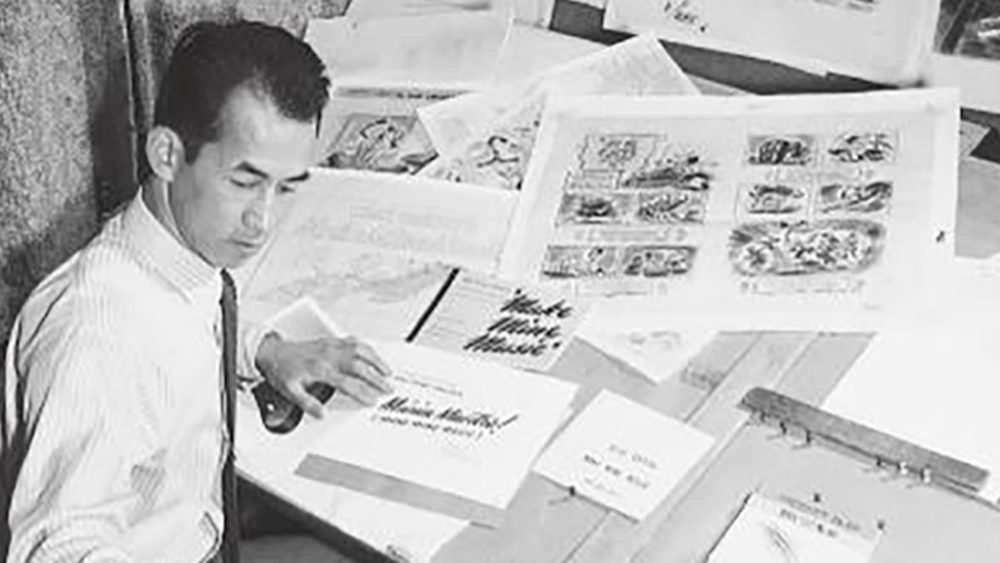 Longtime animator Milton Quon who worked on classic Disney films such as Fantasia and Dumbo has sadly passed away at the age of 105. According to Quon’s son, artist Mike Quon, he died of natural causes at his home in Torrance, California.

Quon was hired by the Walt Disney Studios in 1939 soon after he graduated from Chouinard and he was “the third Chinese-American to be hired by the studio. He worked on the Waltz of the Flowers and the Arabian Dance scenes in Fantasia and as first assistant animator on Dumbo.”