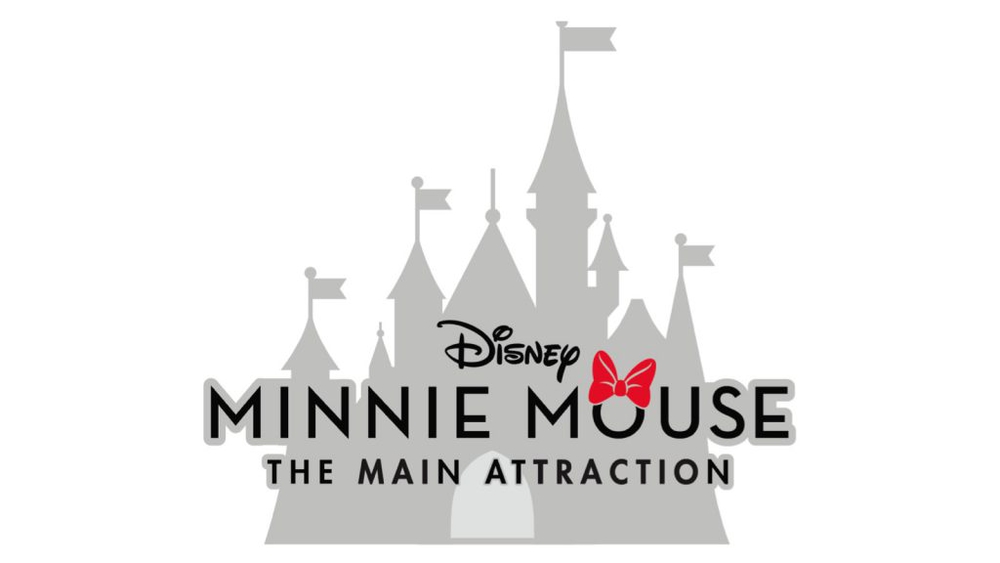 If you’re a fan of merchandise featuring Minnie Mouse, you’ll have something to look forward to each third Saturday of the month during 2020.

Each month, Disney will be releasing a fresh collection in the new Minnie Mouse: The Main Attraction limited release merchandise series. Each month’s collection will feature an assortment of merchandise items themed to an iconic Disney parks attraction. Included in each month’s release will be an assortment of merchandise items such as a Minnie Mouse plush, mug, pin, ear headband, hip pack or mini backpack by Loungefly, and a Walt Disney World MagicBand. 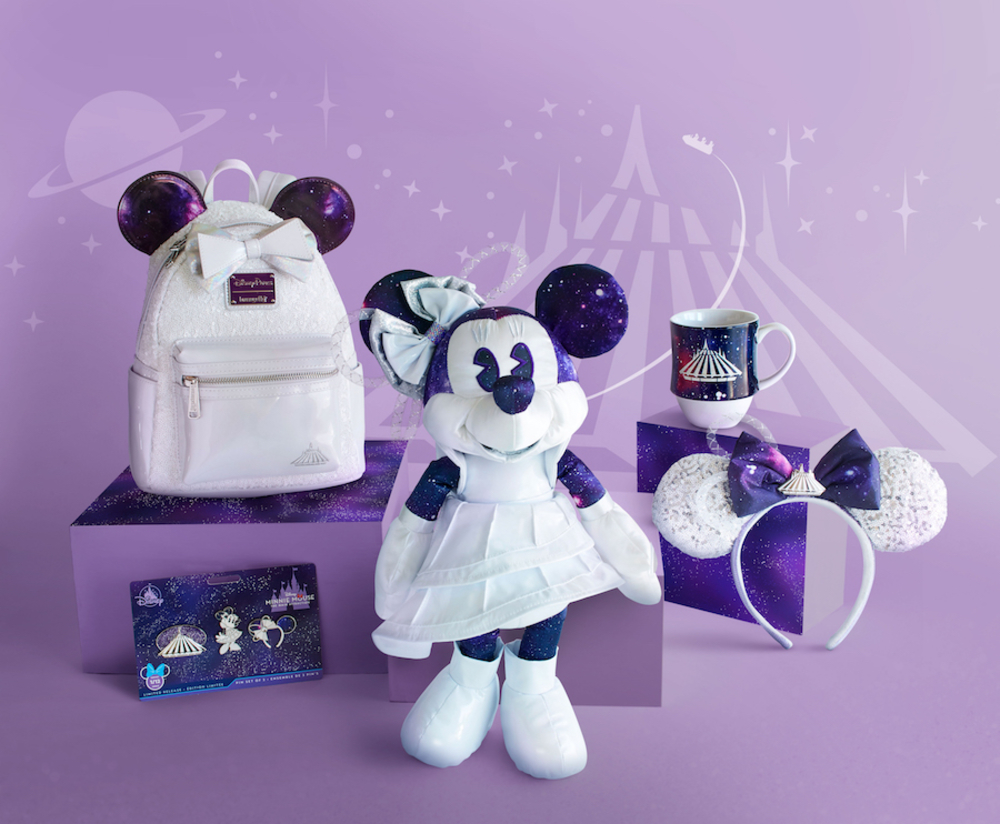 The first attraction to be highlighted in the collectible series is Space Mountain, as the iconic Walt Disney World attraction is celebrating its 45th anniversary this year. This month’s release will occur on January 18th at Walt Disney World, Disneyland, Disney stores throughout the U.S., and online at shopDisney.com. 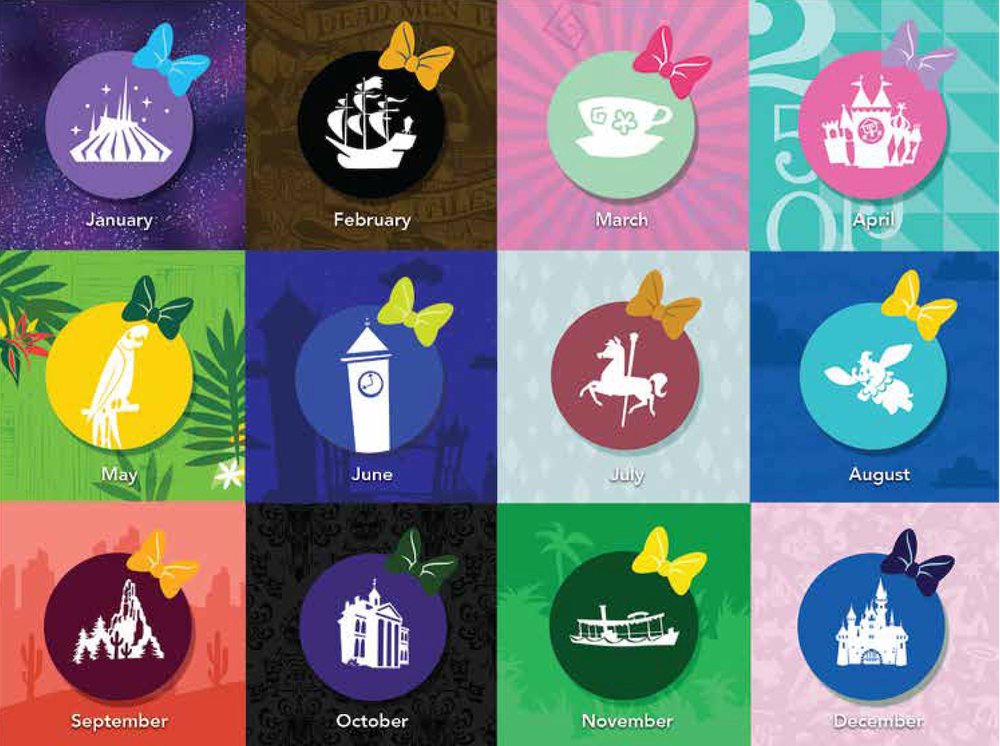 Check out the sneak peek graphic above for hints at what the rest of the year may hold for the Minnie Mouse: The Main Attraction series.