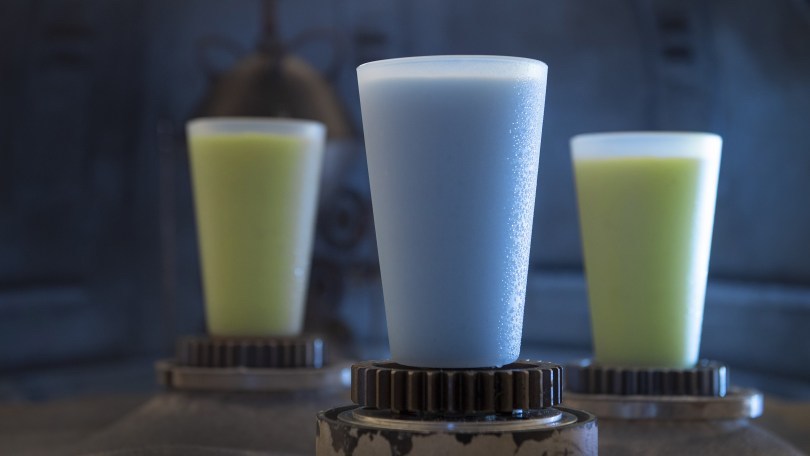 While Disney has already announced that mobile ordering would be coming to Star Wars: Galaxy’s Edge, according to the Orange County Register we now know the locations that will be offering it. Mobile ordering will be available at Docking Bay 7 Food & Cargo, Ronto Roasters, and the Milk Stand when Star Wars: Galaxy’s Edge opens on May 31 at Disneyland Park in Anaheim, California.

While the mobile ordering locations will likely be the same at Star Wars: Galaxy’s Edge at Walt Disney World there hasn’t been any word on that so far.