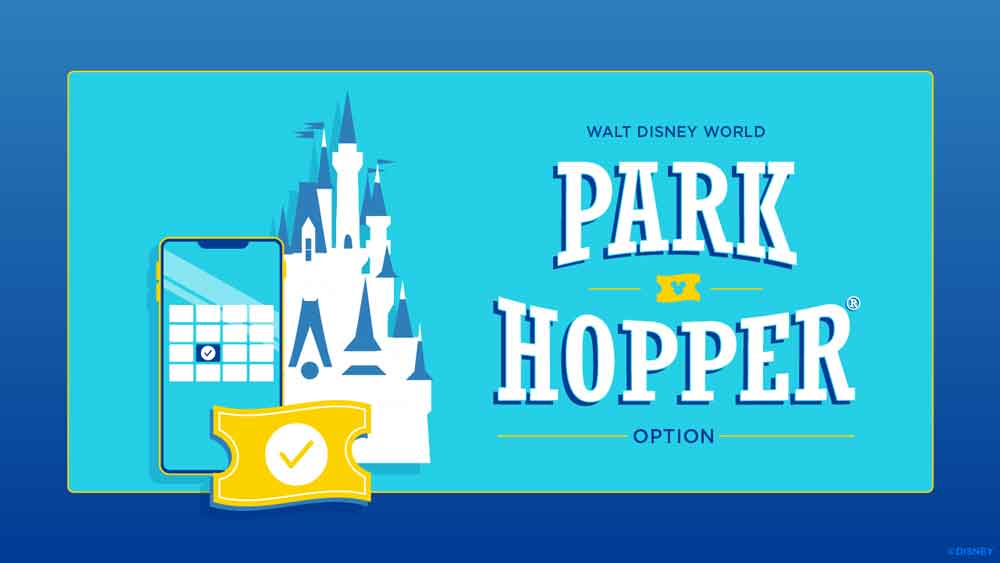 The Disney Parks Blog has announced that a modified park hopper option is returning to the Walt Disney World Resort beginning January 1, 2021.

The new option will require guests to make a Park Pass Reservations for their first park of the day then physically go to that park.

At 2 p.m. they can head to any other Disney theme park for the rest of the day until that park closes without needing a second reservation.

It’s important to note that capacity limits are still in place and could change at any time.

IMPORTANT: If you are visiting Disney’s Hollywood Studios after visiting the first park, you will not be able to join the virtual queue for Star Wars: Rise of the Resistance.