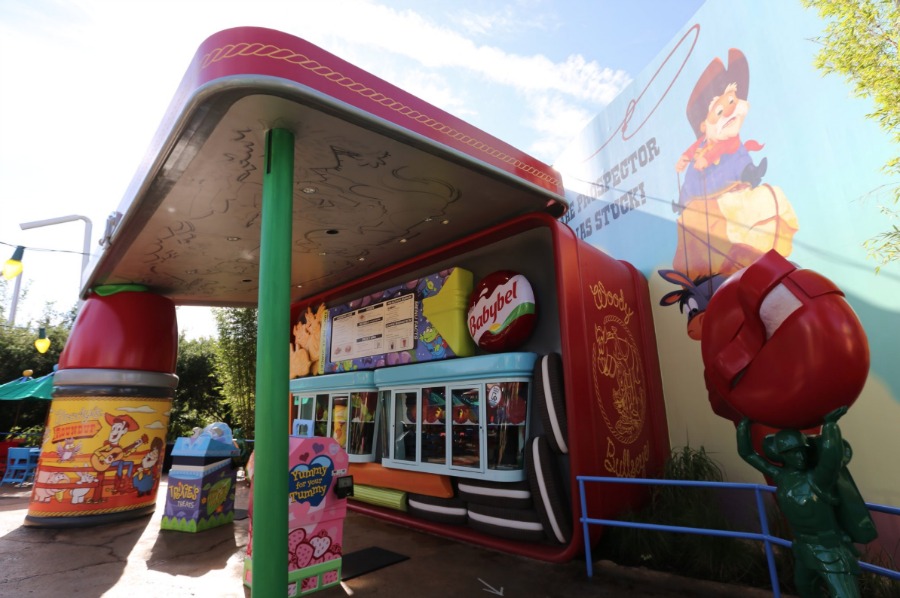 The Monte Cristo Sandwich has been removed from the menu at Woody’s Lunch Box in Toy Story Land. According to Orlando Theme Park News, cast members were telling guests that the sandwich was removed because it wasn’t selling enough. The item was officially taken off the menu on July 15. Maybe because it wasn’t a signature Disney Monte Cristo. It was very close, but not close enough. I don’t like the spread to be on it, but rather as a dip on the side for instance.

This is a proper Monte Cristo in my book. pic.twitter.com/Z9VDY940NV

Please RT this if you want Monte Cristo Sandwiches in Walt Disney World like they serve in Disneyland. They are the best!

Hopefully they add another item in its replacement. They didn’t give it enough time.

This pisses me off so freaking much..I’m seriously not happy https://t.co/bPCTyiONKW