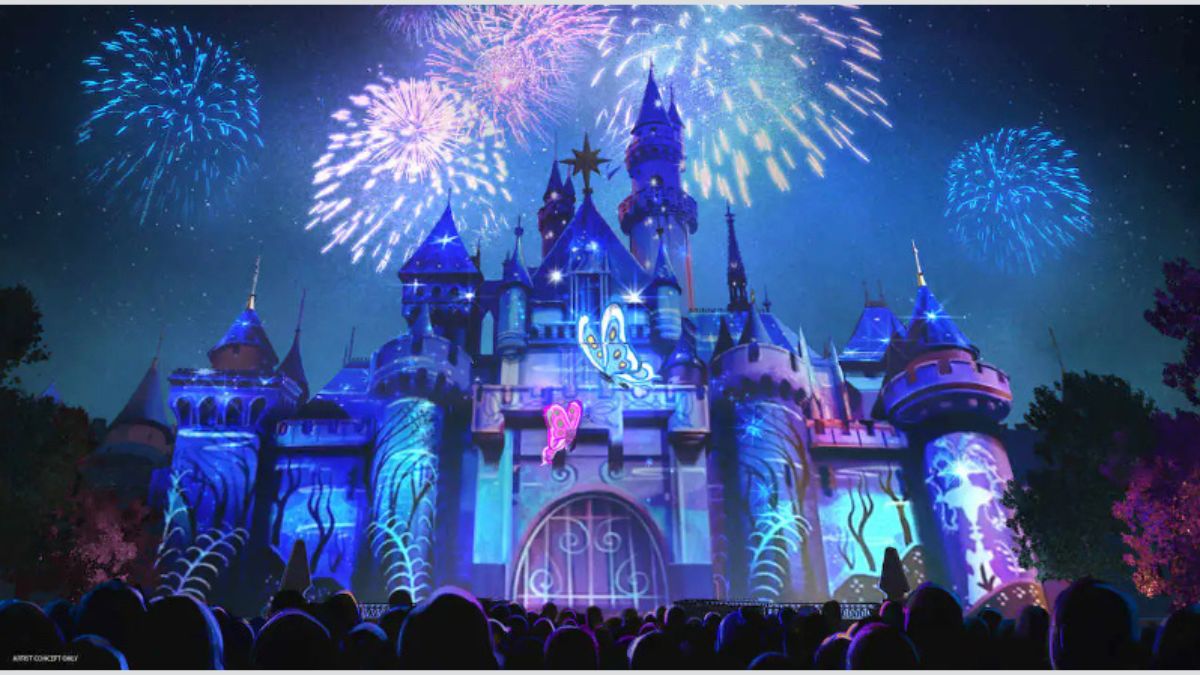 Wonderous Journeys is a new nighttime spectacular coming to Disneyland on January 27th, 2023. Disney has just announced more details making us even more excited about this show.

First up, let’s talk music. The show will include nods to every film Walt Disney Animation Studios released. This will also include the upcoming movie Wish. There will be 18 different Disney songs played throughout the show.

In the last update we got about the show, we learned about the appearance that Baymax would be making. He will be taking flight from Sleeping Beauty Castle. Now we have more details of what the exact moment will be. According to Disney, during a climactic moment in the story, the song “Immortals” from Big Hero 6 will be heard as Baymax flies through the sky over Disneyland Park.

This show seems like it will be filled with fun moments and will quickly become a fan favorite. Will you be heading to Disneyland Park to see this show during the 100th Anniversary?