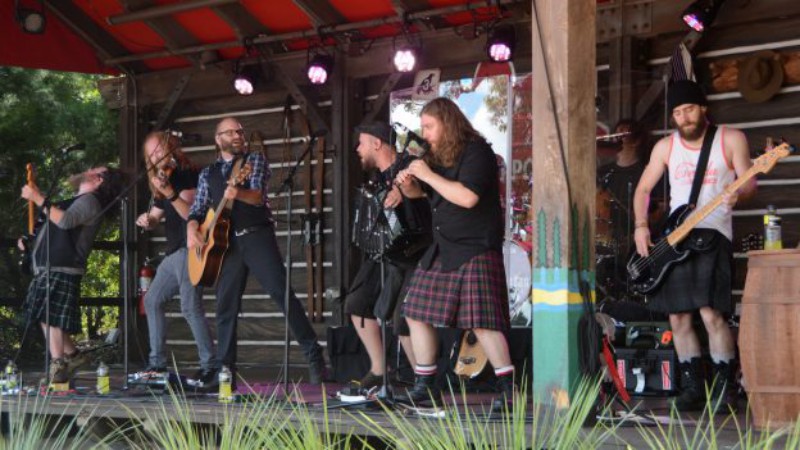 Earlier, we shared the Disney on Broadway performers who will take the stage during the 2018 Epcot International Festival of the Arts. Now, Epcot has announced some new and fan favorite musical acts that will entertain around World Showcase during the festival.

Modh’aktan will once again share their mix of Quebecois, folk, and polka on Canada‘s Mill Stage. They will be performing January 12th through January 28th.

Also returning is Matboukha Groove, who will perform their “unique and entertaining fusion of World Music Styles” on the Morocco stage beginning January 1st and continuing into the summer.

New this year is Groovin’ Alps, a high-energy German percussion band who will perform folk tunes using items found on a farm. They will bring their “sounds of the mountains” to the Germany pavilion from January 10th through March 27th.

The Epcot International Festival of the Arts runs January 12th through February 19th.