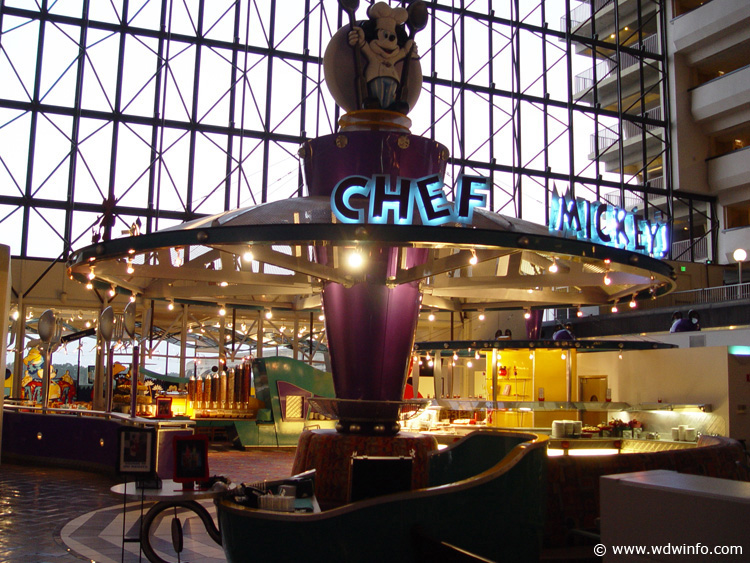 The Walt Disney World Food and Beverage Union (Local 737) has sent out another list of Disney restaurants that are recalling their Cast Members to return to work beginning either June 28th or July 5th, depending on their seniority and positions.

According to the union, Disney is not recalling workers from every location immediately but advises that folks who do not receive a callback will remain furloughed until the next recalls are sent out.

Take a look at the list below and be sure to note the “family style” mention next to Chef Mickey’s and Biergarten although an opening date has not been announced for either restaurant as of the time of this post. This note has us wondering if the buffet restaurants will be moving to family-style dining, but we’ll have to wait and see.