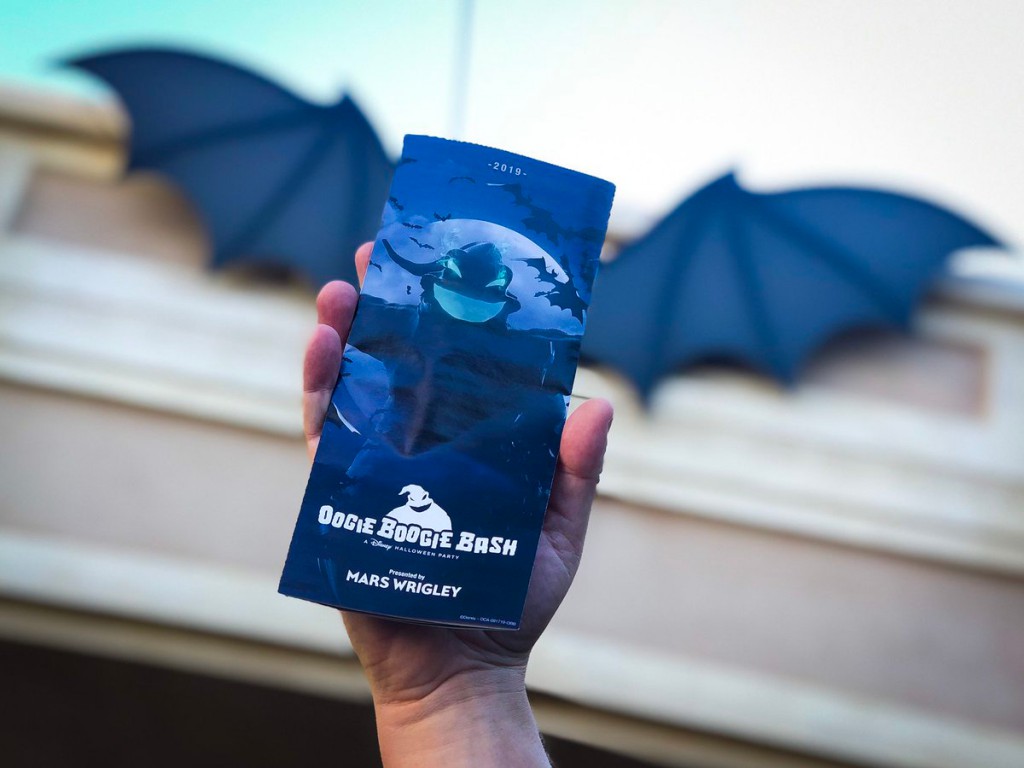 The new Oogie Boogie Bash – A Disney Halloween Party is off to a great start, with all 20 nights of the event sold out before it even got started. If you did manage to get tickets, Morgan Límon, one of our local Disneyland correspondents who attended both of the first two parties, has some tips to help you make the most of your time.

FULL DISCLOSURE: The Disneyland Resort hosted Morgan for the second party on September 19th, however, her thoughts are her own.

Do arrive early! While the party doesn’t official start until 6:00pm, the ticket allows you inside Disney California Adventure beginning at 3:00pm. 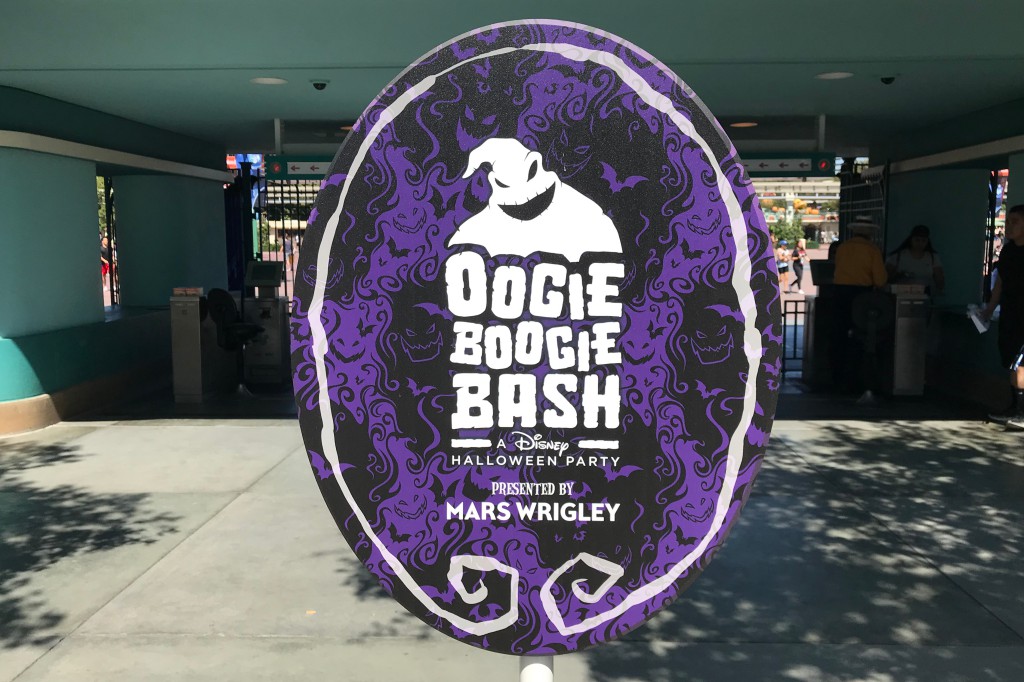 Don’t start with the Treat Trails at the beginning of the party. The lines are much shorter at the end of the night. That said, don’t be deceived by a long line because they move quickly.

Do make the Oogie Boogie Treat Trail and the other immersive trails a priority over the other Treat Trails. You’ll find Oogie Boogie in the Disney Animation building, Dr. Facilier in Stage 17, the Mad Hatter in the Hyperion Theater courtyard, Maleficent near Soarin’ Around the World, and the Evil Queen near Grizzly River Run. 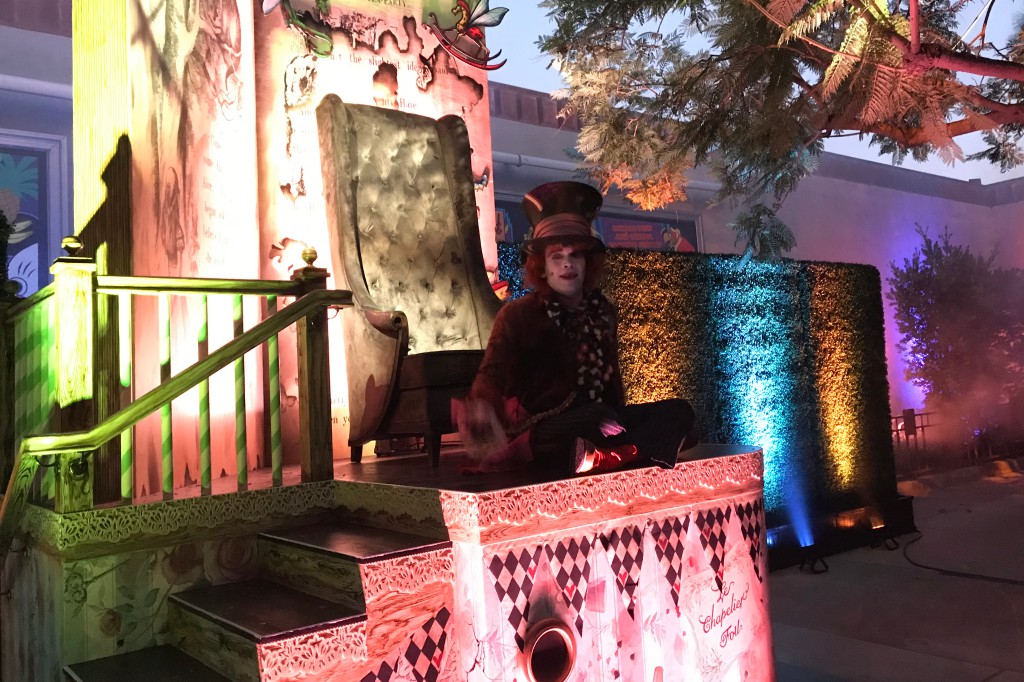 Don’t go to the first party of the night. There’s a pretty cool dance section that only happens after dark.

Do stay until the very end of the party for a special surprise, including the dancers coming out into the crowd. 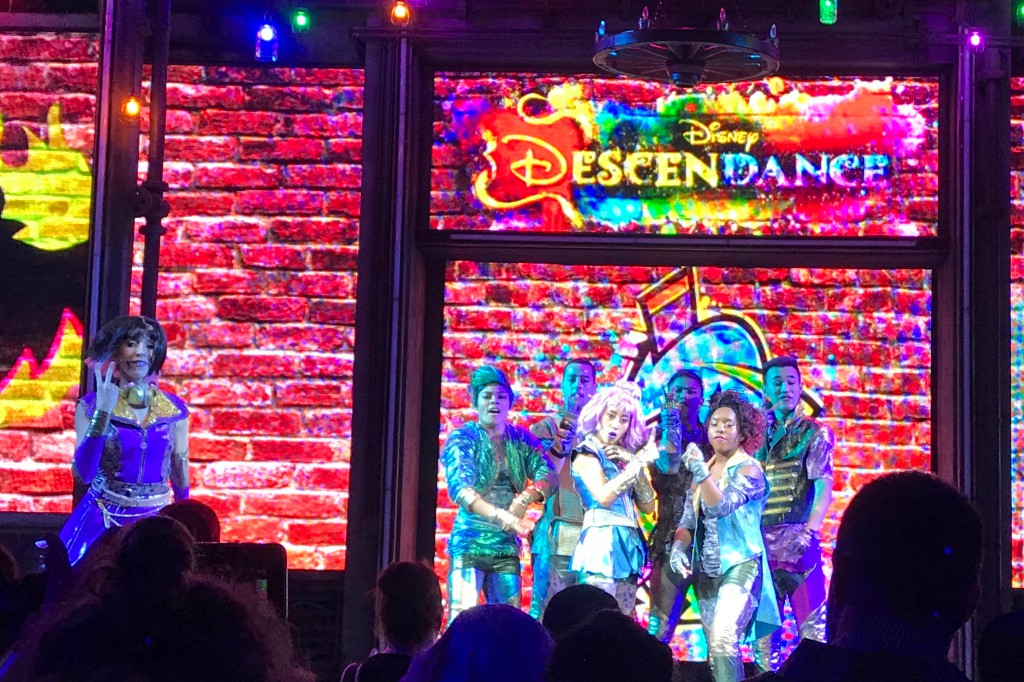 Do go to the second showing of Villainous! It may quite possibly be the worst World of Color show ever, but if you do still want to see it, you’ll lose the least amount of party time by attending the 10:45pm show at the end of the night.

Don’t be concerned about saving your space too early. While both presentations were well attended, you can find a reasonable spot a few minutes before the show. 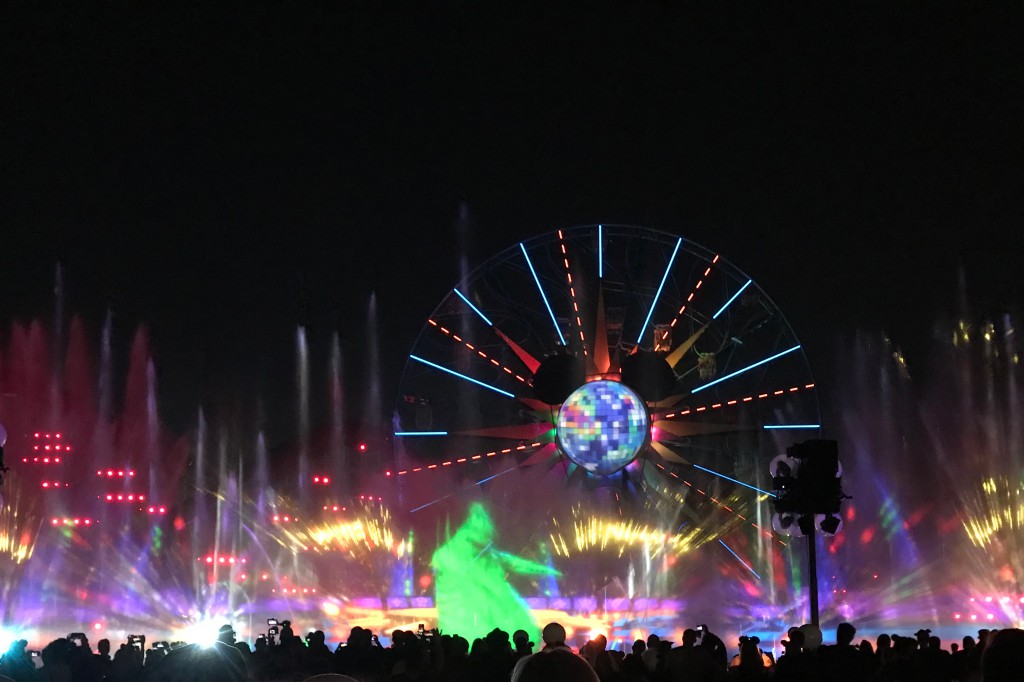 Do take your time. Each area has a scene that changes about ever 30 seconds, so be sure to stick around. Look for the Whisps (from Brave) to guide you and keep an eye out for projections that represent several different villains, including Maleficent, the Cheshire Cat, the Evil Queen, Scar, and the Queen of Hearts. Some are harder to find than others, so feel free to stay in an area and let others pass you.

Don’t be discouraged if the line looks long or they tell you that the wait is 45 minutes to an hour. The line moves very quickly, so the wait will most likely be just 20 to 30 minutes at the most. 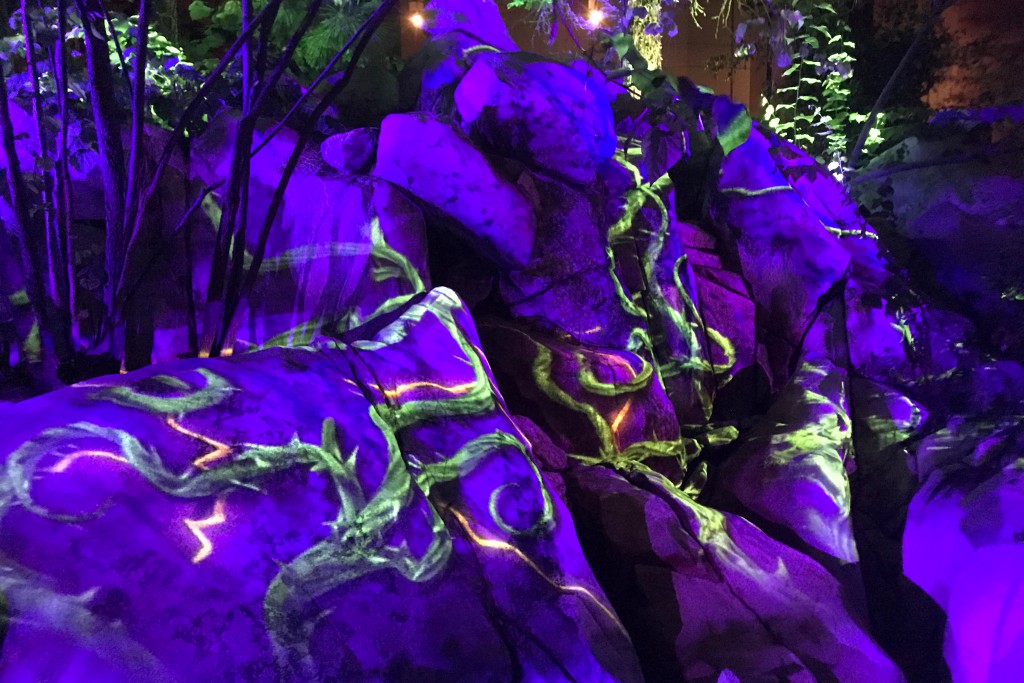 Do keep checking back in at the villains meet & greet near Grizzly River Run, as the selection of rarely seen characters changes throughout the night. Look for Governor Radcliffe, Shan Yu, Prince John, Judge Frollo, The Big Bad Wolf, and the Sheriff of Nottingham.

Don’t be afraid to interact with the face characters and maybe even have a question for them. You can have some really cool experiences. 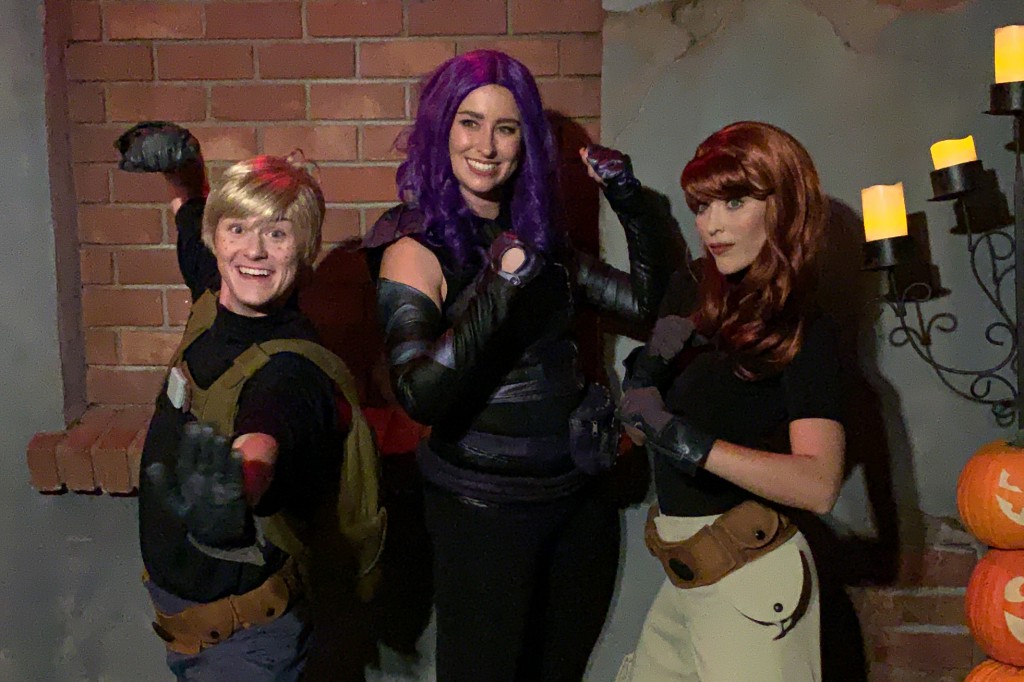 If you’ve already been to the Oogie Boogie Bash, what are your favorite tips to help out your fellow DISers?