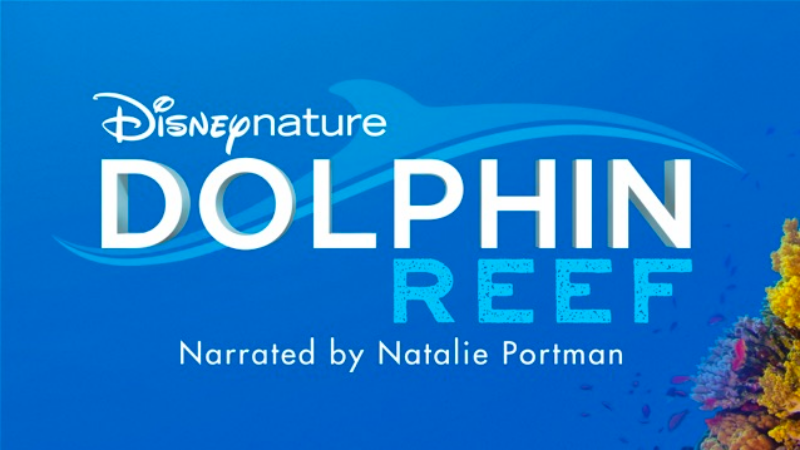 Disneynature has announced that their next film, Dolphin Reef, will be narrated by Natalie Portman (Star Wars: The Phantom Menace, Star Wars: Attack of the Clones, Star Wars: Revenge of the Sith). The film is set to be released via Disney+, the company’s new streaming service which debuts November 12th.

The film will be directed by Keith Scholey (Disneynature African Cats, Disneynature Bears) and follows Echo, a young Pacific bottle nose dolphin who’s trying to decide if it’s time to grow up and take on new responsibilities…until the ocean offers a new adventure.

Disneynature Penguins is now in theaters!