OSHA Fines Disney $13,260 Due to Late Reports of Workers’ Injuries 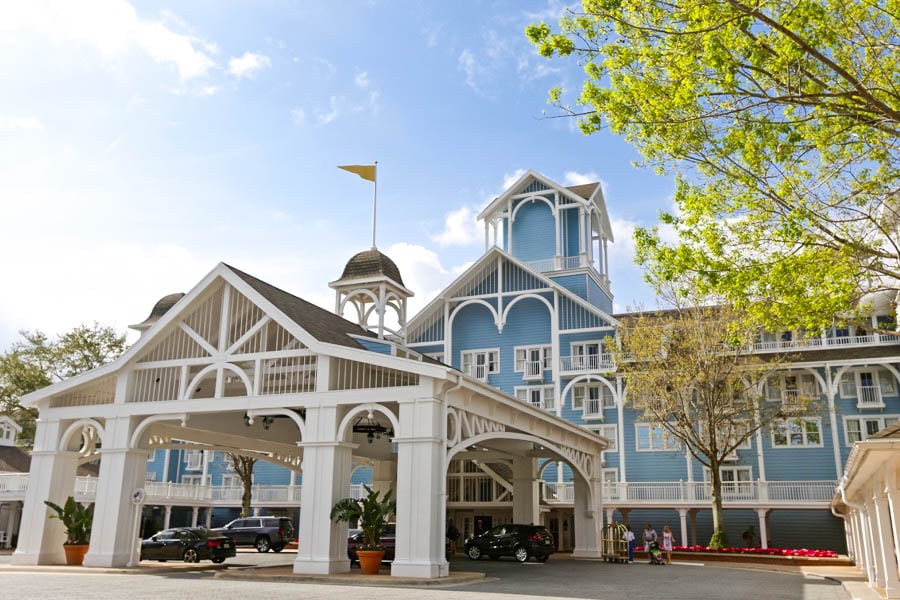 OSHA has fined Disney $13,260 due to them not promptly notifying them of two workers’ injuries; one at Epcot and another at Disney’s Beach Club Resort back in December of 2018.

One person received an injury requiring surgery while he was working at the hotel. The worker was transported to a local hospital in the evening of December 7, but Disney did not inform OSHA until the morning of December 13 according to the report.

On December 21, another worker was injured in a stockroom shed in the backstage area at Epcot and taken to the hospital. Disney was reportedly aware of the injury at approximately 6 p.m. that day but did not report it to OSHA until about 3 p.m. December 24, according to reports.

Disney spokeswoman Erica Ettori said, “Nothing is more important than safety, and as part of our ongoing commitment we have reinforced the importance of timely reporting.”

Details about how the workers were injured were not released and according to the Orlando Sentinel, Disney would not say.