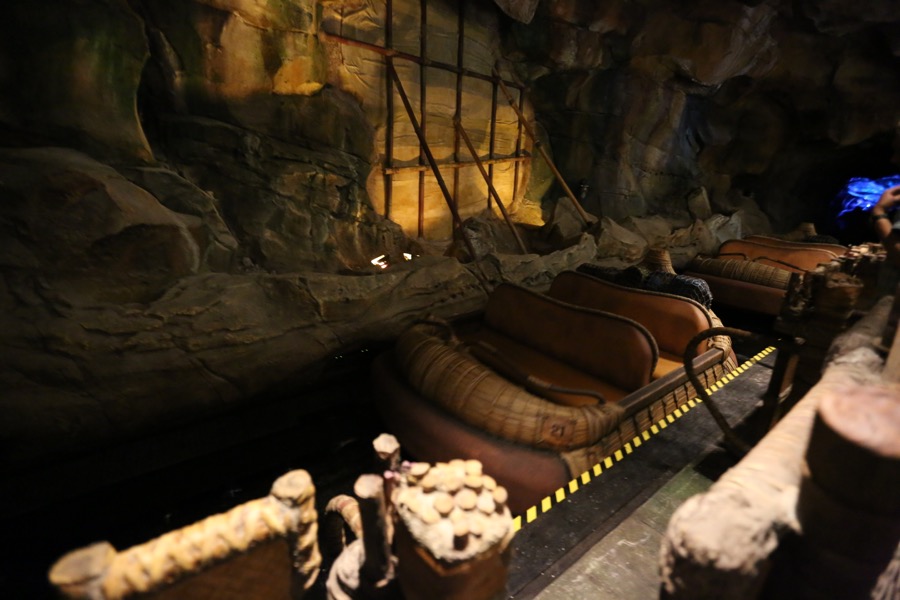 Due to unforeseen technical issues Na’vi River Journey at Disney’s Animal Kingdom will be closed today, April 26. Disney has not revealed any official reasoning as to why the attraction will be non-operational, but there has been some speculation online that it is due to an issue with the buildings fire alarm system.

Na’vi River Journey is one of the two popular attractions located in Pandora, which opened on May 27, 2017.

If any details or official explanation are released we will report on that immediately.