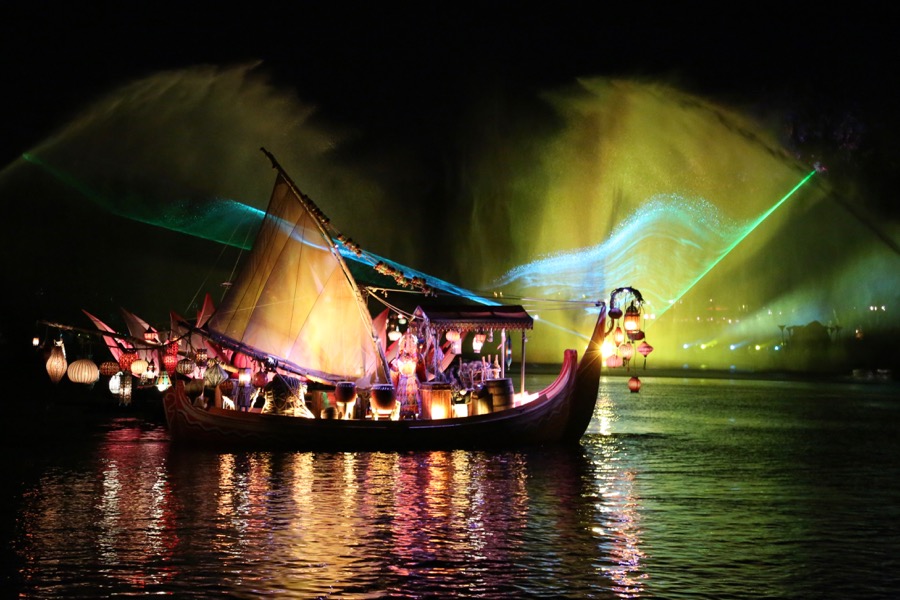 It was recently announced that Rivers of Light will not be performed on Sunday, May 13 for maintenance work. The new nighttime fireworks show was unveiled at Disney’s Animal Kingdom in 2017 and takes place daily between Discovery Island and Expedition Everest.

Rivers of Light is expected to continue performances May 14.