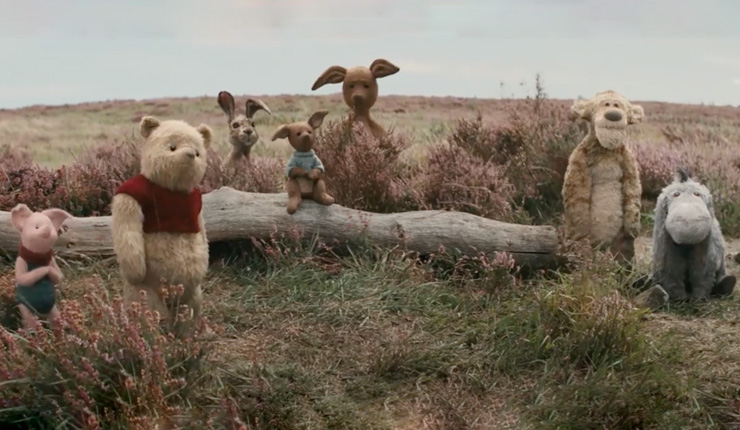 Christopher Robin will be released in theaters on August 3, 2018.