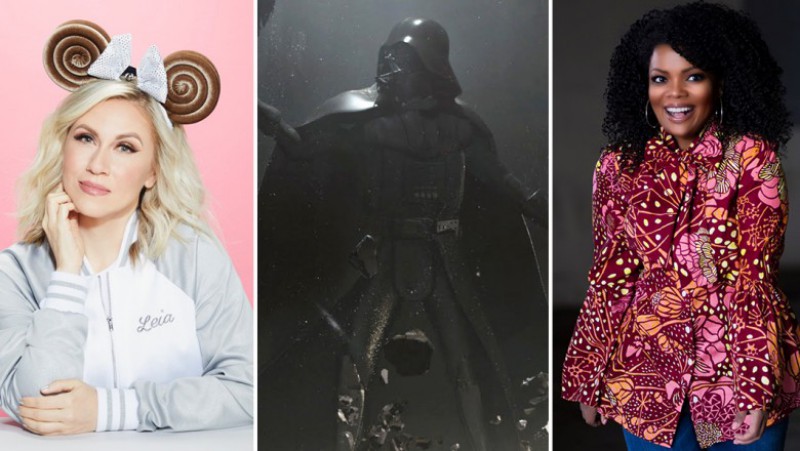 With just over three weeks to go until the D23 Expo, the folks planning this epic event are putting the finishing touches on the schedule and have just announced details on even more panels and experiences, plus the return of the Ultimate Fan Street Party. 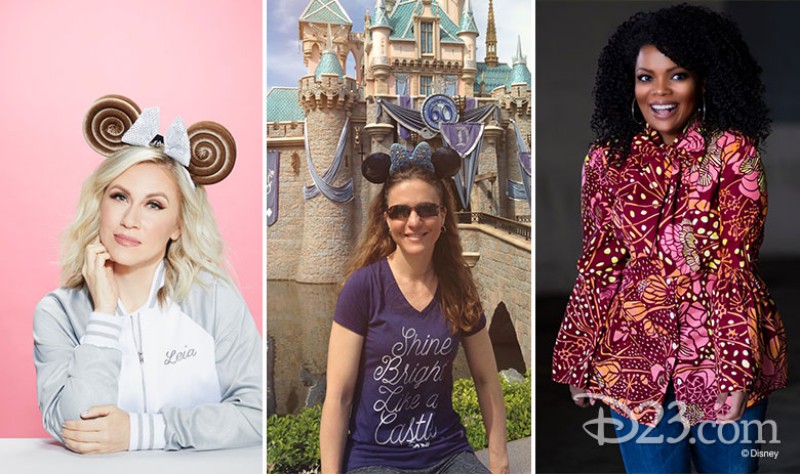 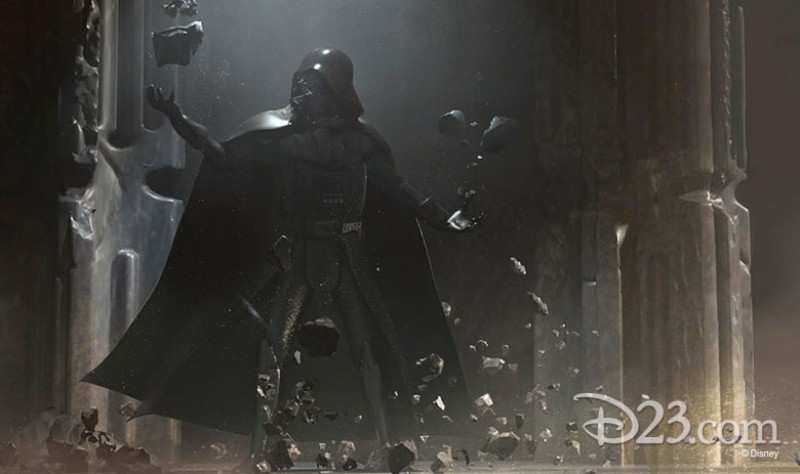 A Musical Celebration of Aladdin

Heroines of the Disney Galaxies

Two Worlds, One Family, The Making of Tarzan 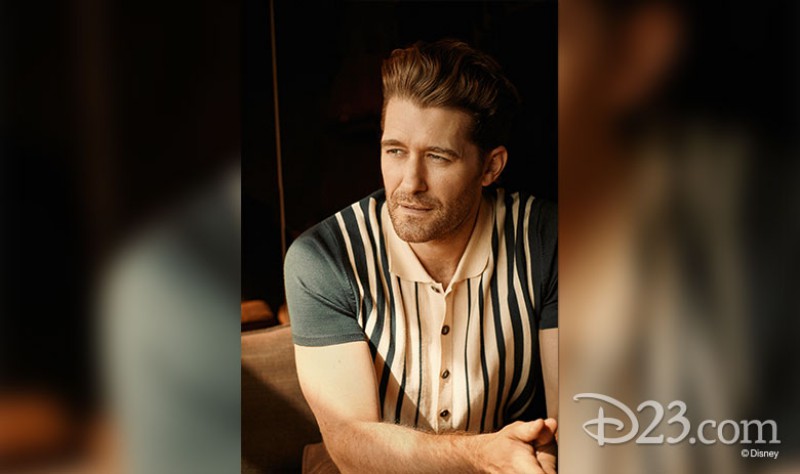 The Art of Disney Storytelling

Inside the World of Avatar

This one-of-a-kind exhibit on the second floor of the Expo will take guests inside the film with rarely seen props, costumes, an models. The exhibit will also include a look at the making of Pandora-The World of Avatar in Disney’s Animal Kingdom. 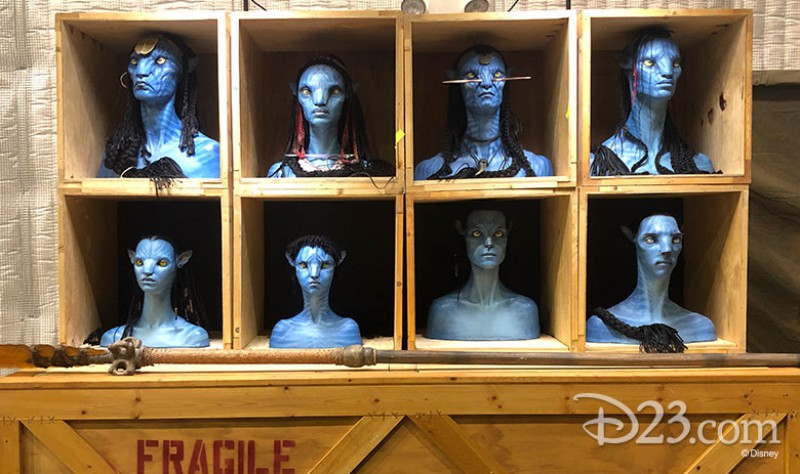 The stage will host 16 panels and presentations over the course of the weekend, featuring a look behind the magic with many Disney notables. Guests scheduled to appear include Bill Farmer, J.B. Kaufman, Kevin Kidney, Jody Daily, Becky Cline, Bob Weis, Daniel Jue, and Kevin Rafferty. Panels will focus holiday magic in the park, Haunted Mansion, Fun and Fancy Free, and Disney Legend Mary Sklar.

This stage in the heart of the Expo floor will host a variety of events and performances. Look for K-pop star Tiffany Young, Radio Disney favorites Meg Donnelly and Asher Angel, stars from Disney on Broadway, and Bill Rogers, the voice of Disneyland, who will return to record outgoing voicemail message for fans.

This cavalcade returns, but this year features a disco theme, celebrating the 40th anniversary of the Mickey Mouse Disco album. Mickey, Minnie, and their friends will be wearing their “disco duds” and high-energy dancers will keep the fun going. Each Street Party will featured a celebrity grand marshal.

The D23 Expo will be held August 23rd through 25th at the Anaheim Convention Center.