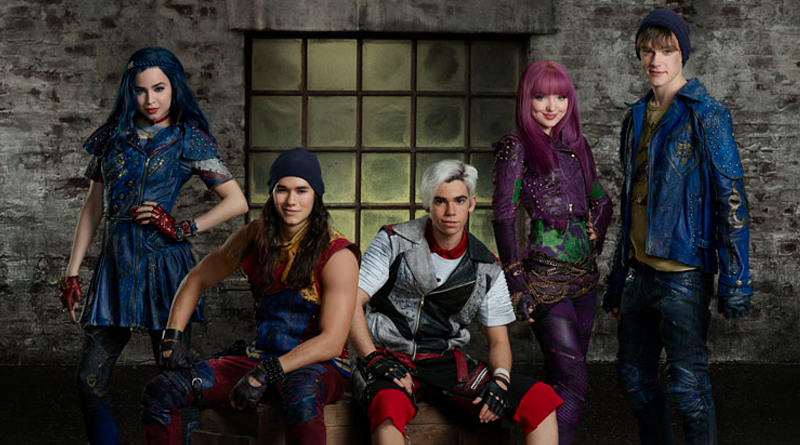 This morning, Disney released the first trailer for Descendants 2. This is the sequel to the original hit film, which was the fifth most-watched movie in cable TV history.

The new film centers around Mal (Dove Cameron), the daughter of Maleficent, as she returns to the Isle of the Lost with her former villain friends. Mal learns that she’s not welcomed back as warmly as she was hoping for. Uma (China Anne McClain), the daughter of Ursula, wants to steal the Fairy Godmother’s magic wand to take revenge on Mal because she is spiteful that she was chosen to transfer to Auradon over her. To find out more check out the trailer below!

The film will premiere on Friday, July 21 at 8 p.m. on ABC, Disney Channel, Disney XD, Freeform, and Lifetime. Disney also released the first music video for the film, for the song “Ways to Be Wicked”, check out that video as well!