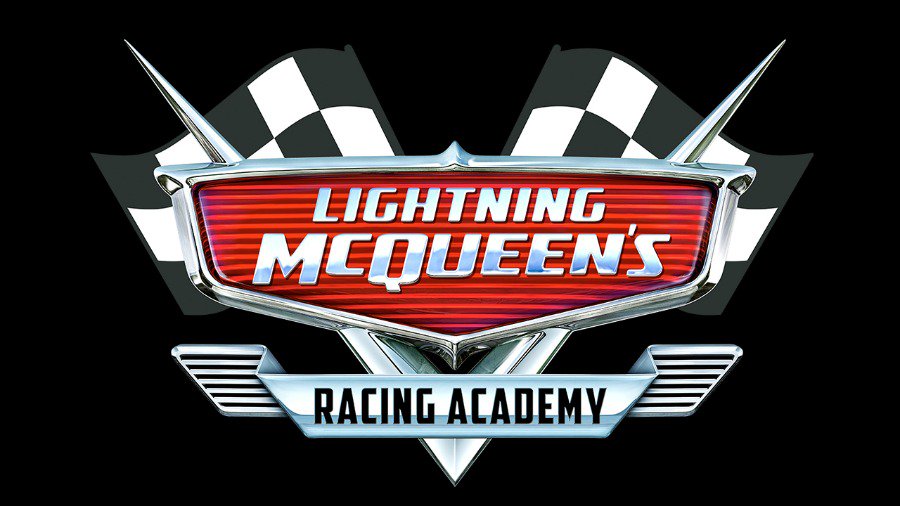 Earlier this month we reported that Lightning McQueen’s Racing Academy would open on March 31. Disney has just released a new video featuring the Creative Director of the Pixar Cars Franchise Jay Ward in which he goes into some detail about the brand-new experience coming to Disney’s Hollywood Studios.

Ward said, “This is a chance to meet McQueen in person. He’s talking to the whole audience, interacting with them. Telling you his tips and tricks. And you’ll get to meet all your old favorite gang from Radiator Springs as well. There’s plenty of humor and fun, and action. But at the same time, I think there’s good messaging about what it means to work together as a team.”

The video of Creative Director Jay Ward can be seen below: