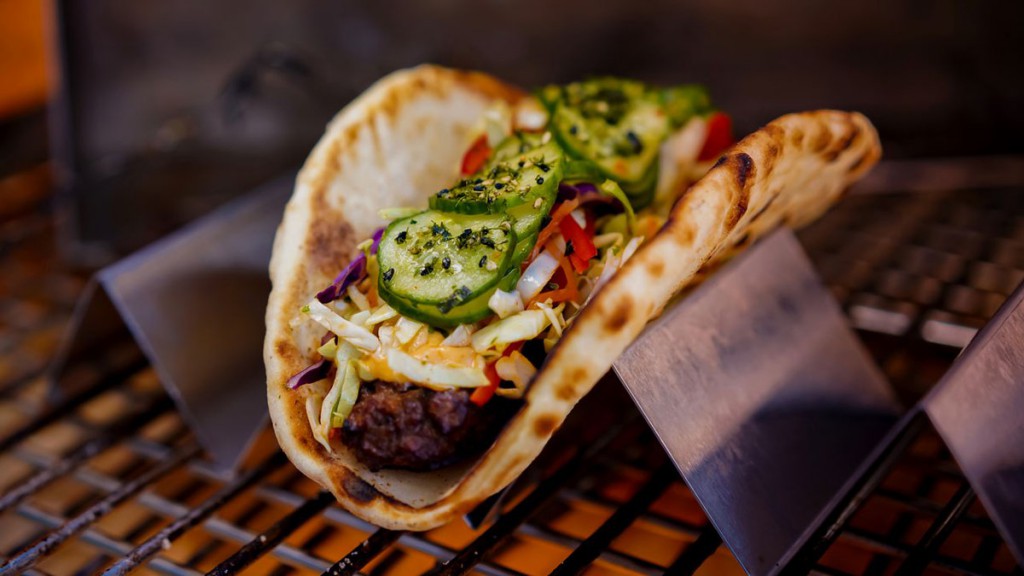 Beginning October 21st, the Disneyland Resort will begin offering reservations for drinks at Oga’s Cantina, lightsaber building at Savi’s Workshop, and custom droids at Droid Depot up to 60 days in advance. Reservations can be made at the Disneyland website or on the Disneyland app.

In even more exciting news, beginning October 16, there will be new menu items all over Galaxy’s Edge! 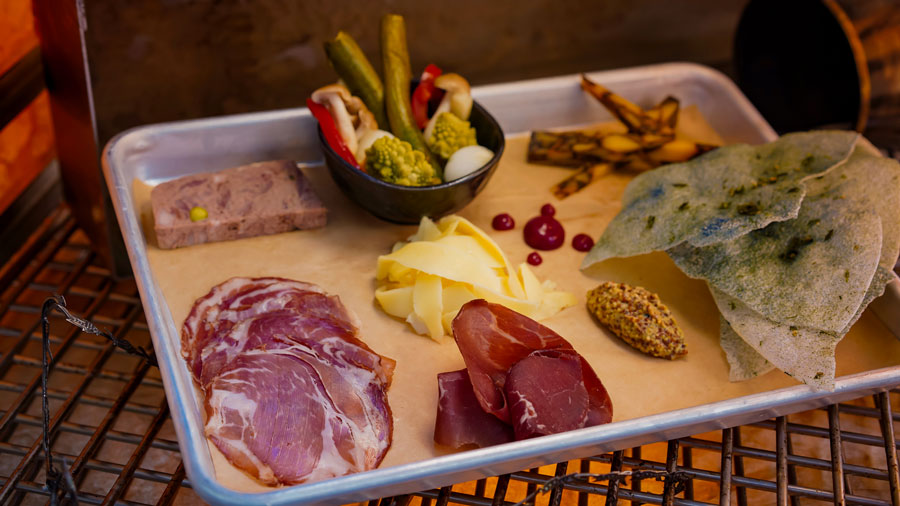 Down at Docking Bay 7 Food & Cargo there’s a new addition to the kids’ menu. The Garden Patty Bun [$9.99] is served on a bao bun, with roasted carrots, house sauce, and an orange. 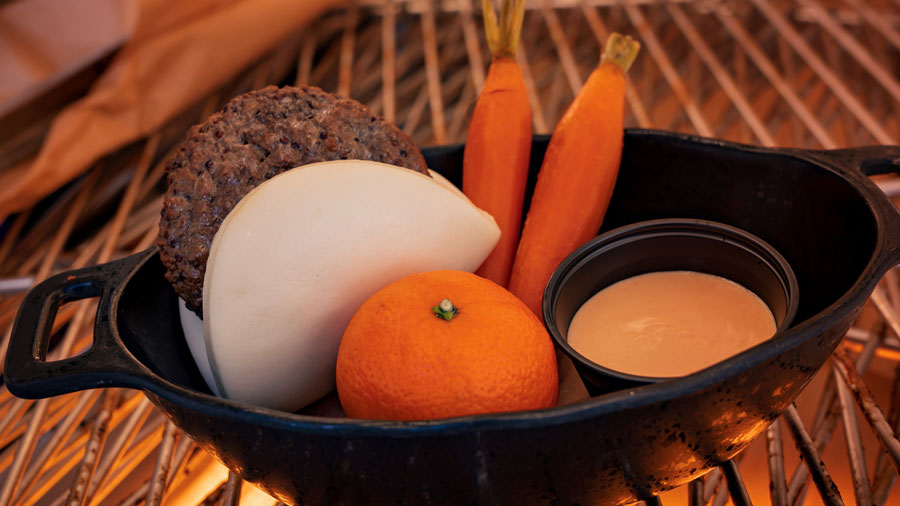 Finally, there’s a new snack at Kat Saka’s Kettle featuring salt from the planet Crait, an old Rebel outpost that is now a safe haven for Resistance forces. Kat will be serving Chocolate Popcorn with Crait Red Salt [$6.49]. 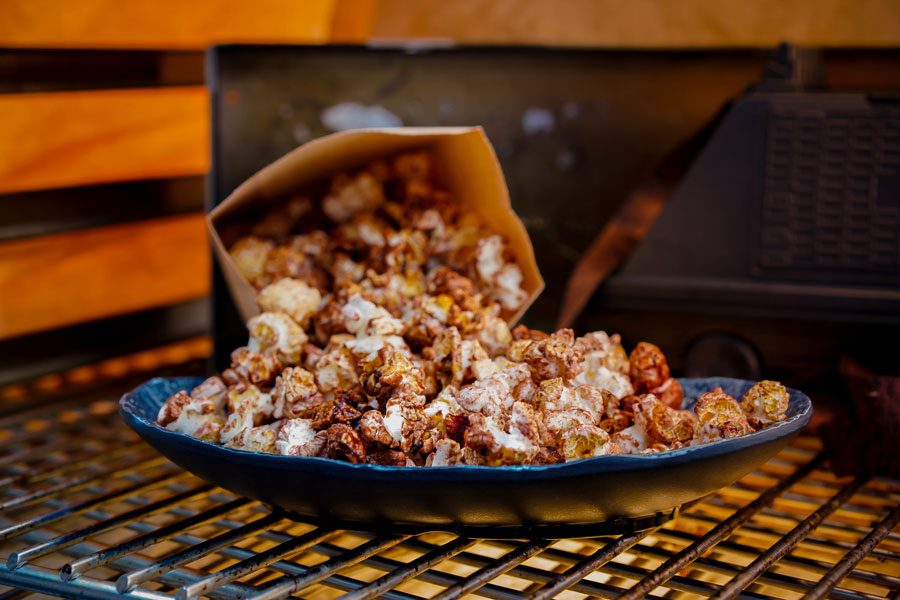 All of these items are exclusive to the Disneyland Resort.