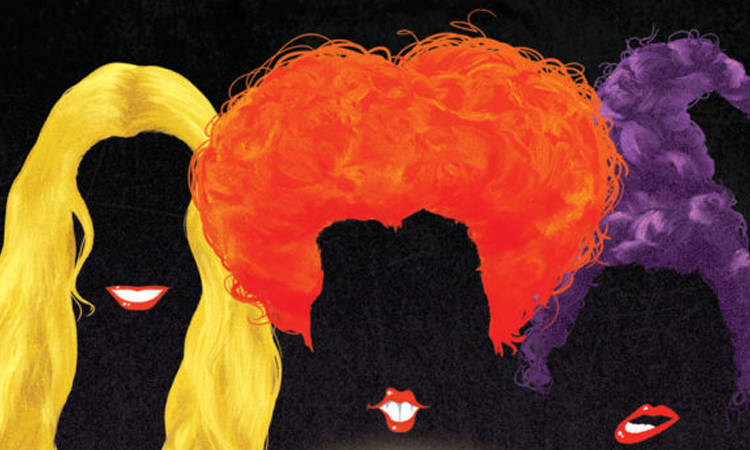 You can never have enough Sanderson Sisters in your life, especially if you are a fan of the cult classic film Hocus Pocus! Well, good news! There is a book coming out on July 10, 2018, and to commemorate the 25th anniversary of the film Oh My Disney revealed the first look at the cover art!

The new book will be broken down into two parts, with “a fresh retelling of the original film” and then a sequel revealing how the story continues. Max Dennison marries Allison, and they have a seventeen-year-old daughter named Poppy. The story also catches up with Max’s sister Dani! Together they “accidentally release a coven of witches from the afterlife.”