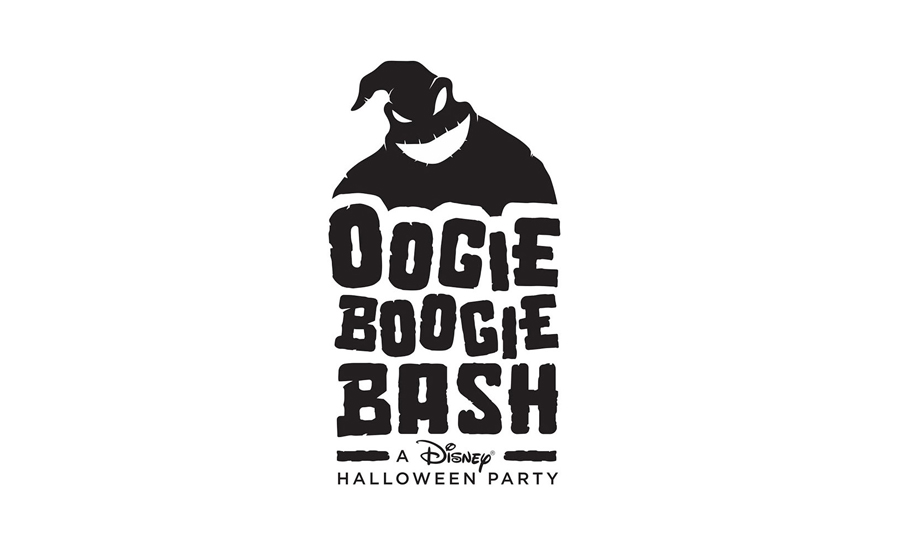 Disney just announced a brand-new event coming to the Disneyland Resort called the Oogie Boogie Bash. This will be a new Halloween Party celebrated in Disney California Adventure park between September 6 and October 31, 2019.

This will be a ticketed event, and tickets range in price depending on the day between $100-$145 for annual passholders and between $110-$145 for regular guests (*details about the dates and prices can be seen at the bottom of this page). When they do we will report on that immediately. We do know that tickets will go on sale for annual passholders, Disney Vacation Club members, and Disney Visa Cardholders on April 23, and that general admission tickets go on sale April 30.

According to the Disney Parks Blog, the event will include: a new “World of Color – Villainous” spectacular, an interactive Descendants-inspired dance party, a stage show with Mickey Mouse, and a mysterious Disney villains walk-through experience.

The new “World of Color – Villainous!” show is about a girl named Shelley Marie who is “on an unforgettable journey, exploring the villainous side of Disney characters through fountains, lights, lasers, projections, and special effects.”

The Redwood Creek Challenge Trail will be altered into an eerie and villainous section of the park. Disney describes the trail as “a hauntingly beautiful dream-space of color, sound, light, and shadows, as stories emerge from the darkest night to create an enchanting world.”

Of course, it wouldn’t be a Disney Parks Halloween party without treats! So, throughout the park guests can trick-or-treat at several stations. The Mad Hatter and Oogie Boogie will reportedly be partaking in the fun. Some treat stations will “feature oversized cauldrons full of treats for all guests to enjoy.”

In Hollywood Land, there will be a Descendants-themed dance party called DescenDance. The dance party will be in the Backlot area of the land, and will be kicked off with a spell that summons “the greatest dance crew from the Isle of the Lost.”

The Headless Horseman of the Sleepy Hollow will kick off the Frightfully Fun Parade, which will also feature Mickey Mouse, Minnie Mouse, and several other Disney characters, as well as a few of the Disney villains who will be added into the mix “to stir up some trouble along the parade route.”

In the Disney Theater (or the Disney Junior – Live on State Building) in Hollywood Land, there will be Mickey’s Trick and Treat show. This show will be aimed towards younger guests and families who “enjoy dancing, not-so-frightening scary-tales, and candy.”

Several Disney characters and villains will be available for meet-and-greet opportunities throughout the park during the event.