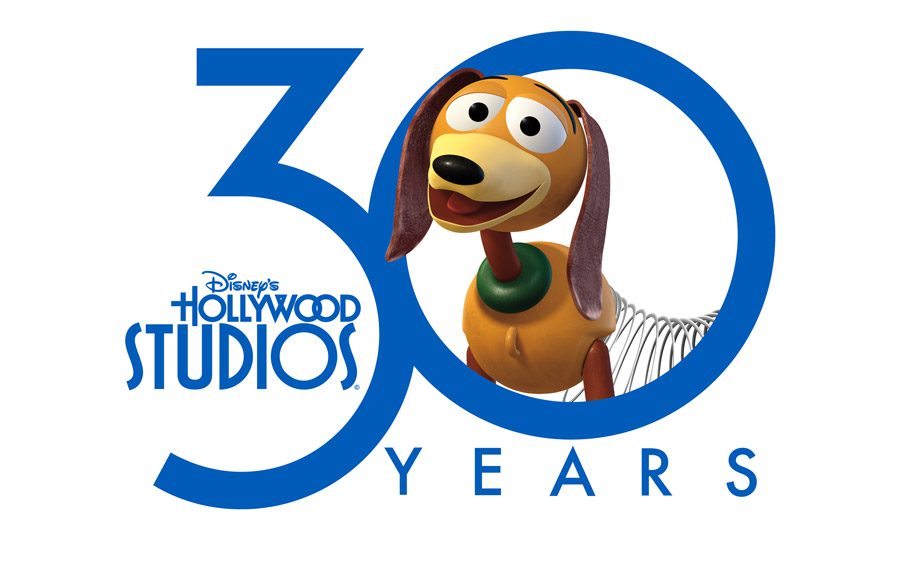 The 30th Anniversary for Disney’s Hollywood Studios is on May 1, 2019, and to celebrate Disney has several limited-time add-ons in store.

As guests enter the park they will want to grab a special commemorative 30th-anniversary guide map & button. These commemorative maps and buttons are complimentary with park admission.

At 10 a.m. guests can watch the “Disney’s Hollywood Studios 30th Anniversary Star-Studded Celebration cavalcade starring Mickey and friends” down Hollywood Blvd. Details about the cavalcade were limited, but if more information is revealed we will update this story immediately.

Specialty food and snacks will be available during the special day including “Kylo Ren Cupcakes, Incredibles Macarons, Tres Leches Verrine” and much more.

Lastly, the “Wonderful World of Animation” projection show will officially debut at the end of the night. The show starts at 9:05 p.m. just before the “Star Wars: A Galactic Spectacular” fireworks show.