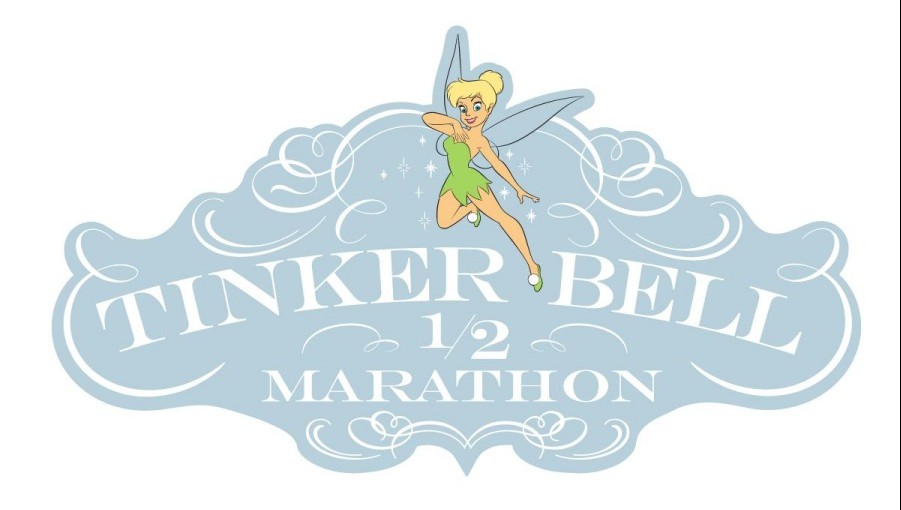 runDisney has teamed up with race sponsor PANDORA Jewelry to design this year’s medal for the Tinker Bell Half Marathon. David Brotherton of Disney Yellow Shoes and the designers at PANDORA wanted to make sure that the medal represented both brands.  According to Brotherton, “it was important to keep the aesthetics of PANDORA, while also paying tribute to Tinker Bell.”

runDisney also offered a look at the other medals that will be presented during the Tinker Bell Half Marathon Weekend for the Kids Races, the Never Land 5K, the Tinker Bell 5K and the Pixie Dust Challenge. The Tinker Bell Half Marathon Weekend takes place at the Disneyland Resort during Mother’s Day weekend, May 11-14, 2017.