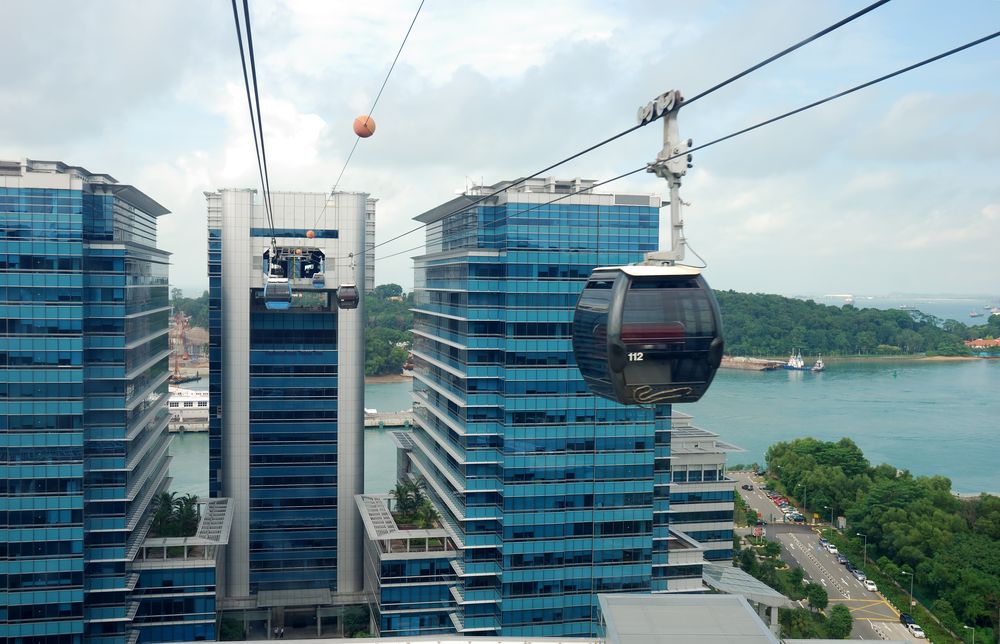 WDWMagic, an unofficial Disney fan site and forum, may have discovered permits for what might be a gondola that could transport guests from Epcot, Disney’s Hollywood Studios, Disney’s Caribbean Beach Resort, and Disney’s Art of Animation.

The expansion of the monorail has for years been seen as too expensive, but speculation is that a gondola system might be a more economical way to create an alternative transportation system. The Skyway, an attraction in the Magic Kingdom, was a similar gondola-like system that closed on November 9th, 1994. It seems that the new speculated gondola system would be much larger, transport more guests, and include air conditioning.

Nothing official from Disney has been announced on this speculated gondola transportation system.