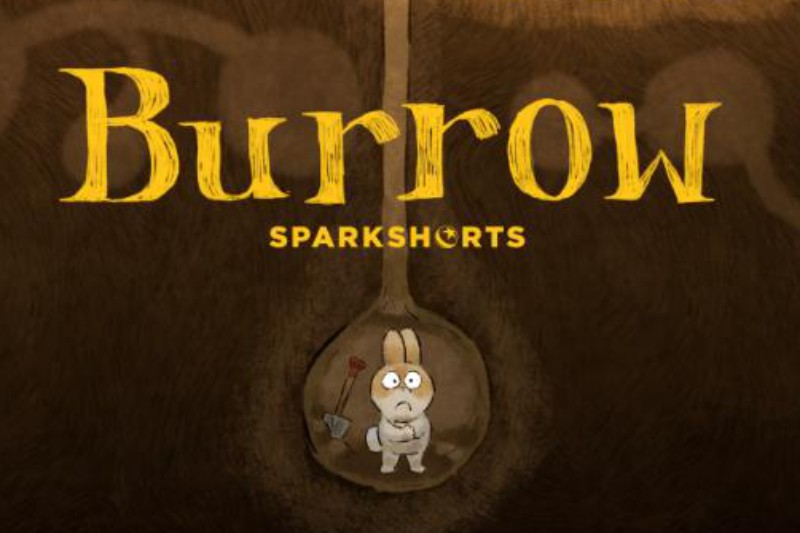 Disney-Pixar has announced that their latest SparkShort, Burrow, will debut in theaters before Soul on November 20th.

The SparkShort series of films, created with limited time and limited budgets, have been featured on Disney+.

The 2D hand-drawn animated Burrow was directed by Madeline Sharafian.