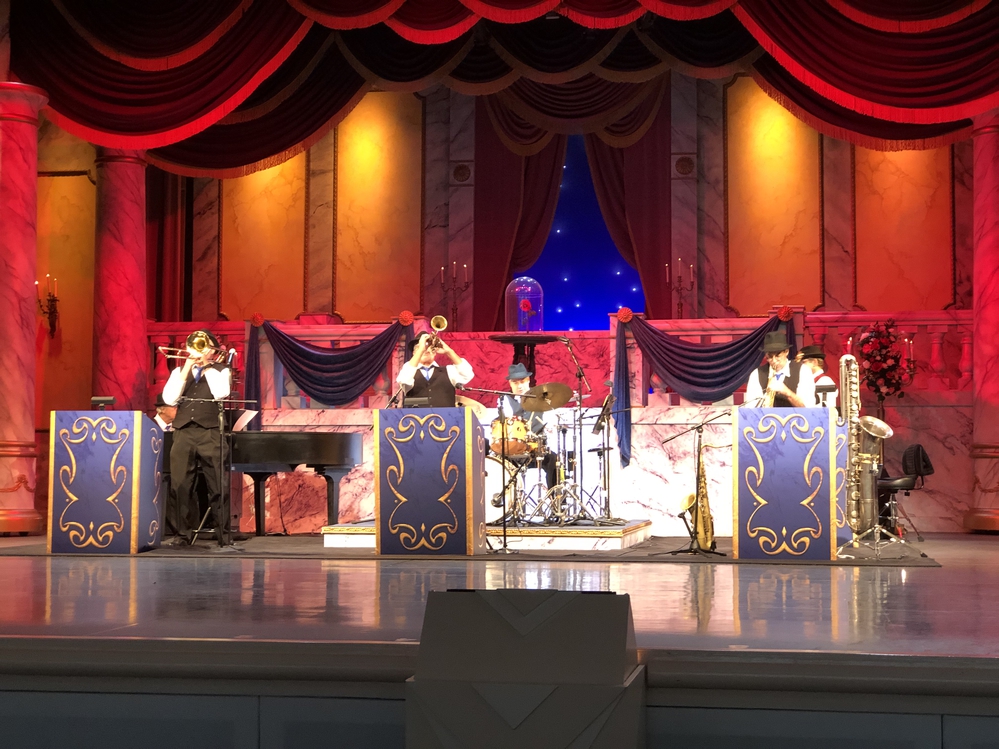 So after 32 years of playing together and playing music we love…we’re done. We are so thankful for the opportunity to play in a beautiful setting for the hotel guests and friends we have met & made over the years. We’ll never forget you and how wonderful you’ve made us feel. We will miss you! Thank you-thank you-thank you!

The Orchestra reports that the Theater of the Stars at Hollywood Studios will be going dark, with no performances scheduled beyond October 3rd.