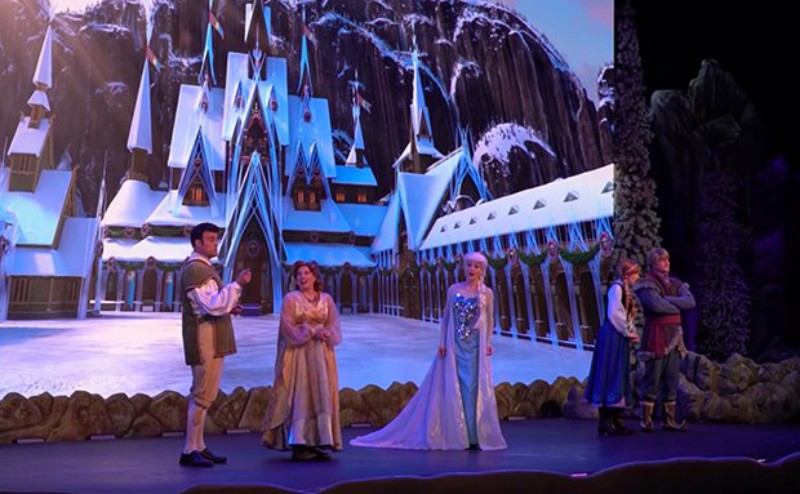 Walt Disney World has announced that For the First Time in Forever: A Frozen Sing-Along Celebration will return to Disney’s Hollywood Studios on October 5th.

The unique retelling of the Frozen story features hosts Erik and Aria, the Royal Historians of Arendelle, plus special appearances by Elsa, Anna and Kristoff. Expect the same Celebration as before…with some adjustments to staging for physical distancing.

The audience will be seated to allow for physical distancing as well.