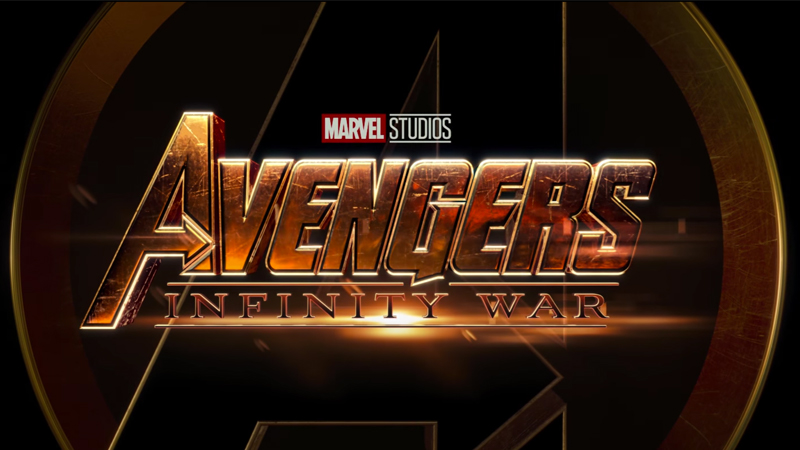 Along with the exciting new trailer, a new poster for Avengers: Infinity Wars was released yesterday that has fans speculating after it lists a popular Game of Thrones actor among the cast.

Peter Dinklage isn’t listed at the top of the poster along with the 19 (!!!) stars of the film, but his name appears as part of the cast on the bottom of the poster, between Idris Elba and Benedict Wong. There were reports early last year that Dinklage was in talks to appear in the film, but until now there has been no confirmation from Marvel.

Who Dinklage will play is still unknown, but fans are theorizing based on his placement in the list, that it will be more than just voice work. Some fans think he may play Eitri, the King of the Dwarves that helped Thor forge his new weapon. Pip the Troll could also be another likely choice, given photographs last year of Dinklage with bright orange hair.

We will know for sure where Dinklage fits in the MCU when Avengers: Infinity War hits theaters on April 27th!