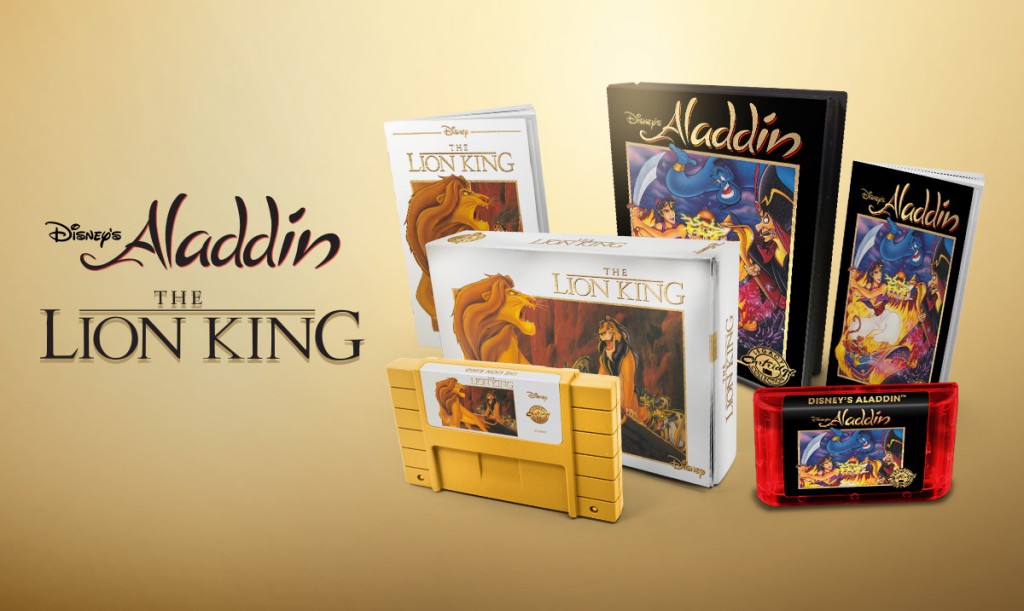 Nighthawk Interactive and iam8bit have teamed on new releases of the classic 16-bit video games Aladdin and The Lion King for both current and classic gaming consoles.

First, Disney Classic Games: Aladdin and The Lion King is being released for Nintendo Switch, PlayStation 4, XboxOne, and PC on October 29th with a $29.99 price point. Later, Retro Editions for the Nintendo Switch will be released that include classic Genesis or SNES packaging and manual, plus an exclusive poster. The special editions will be available December 10th. 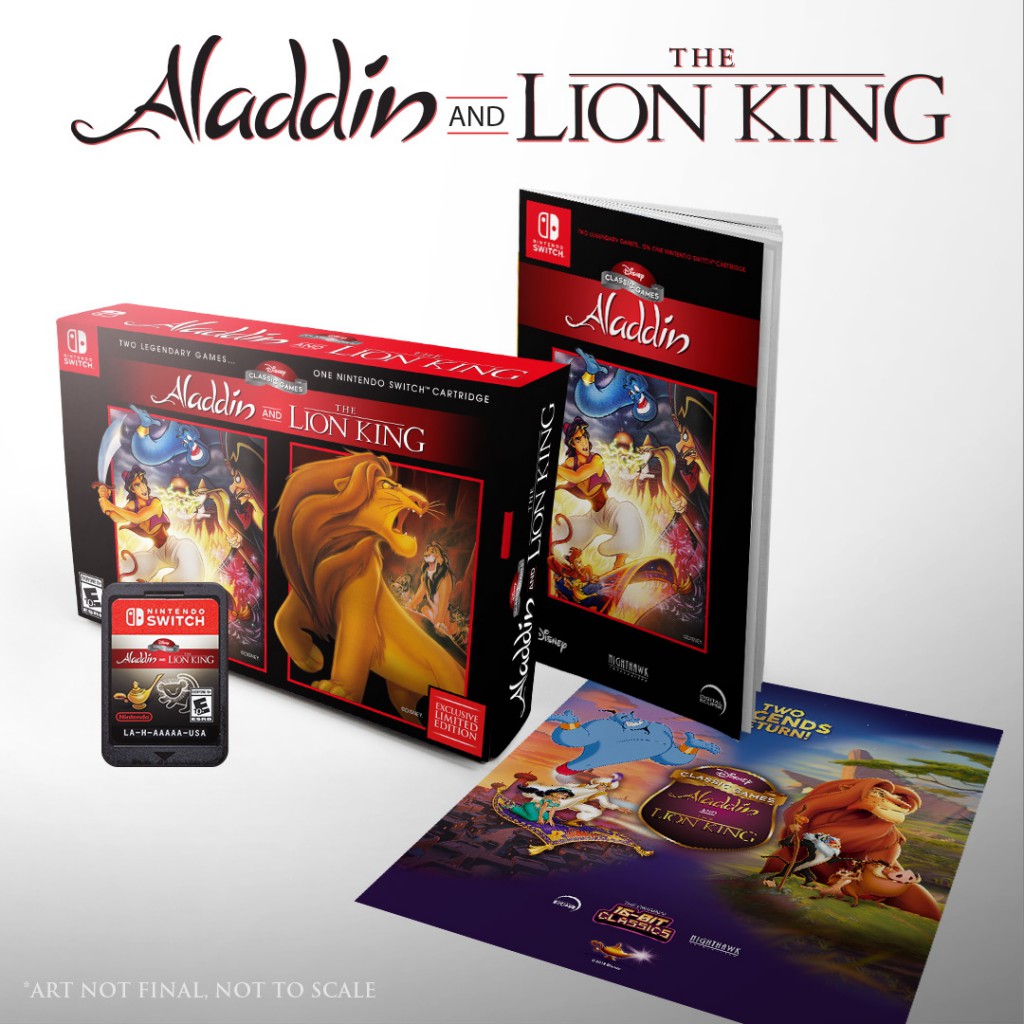 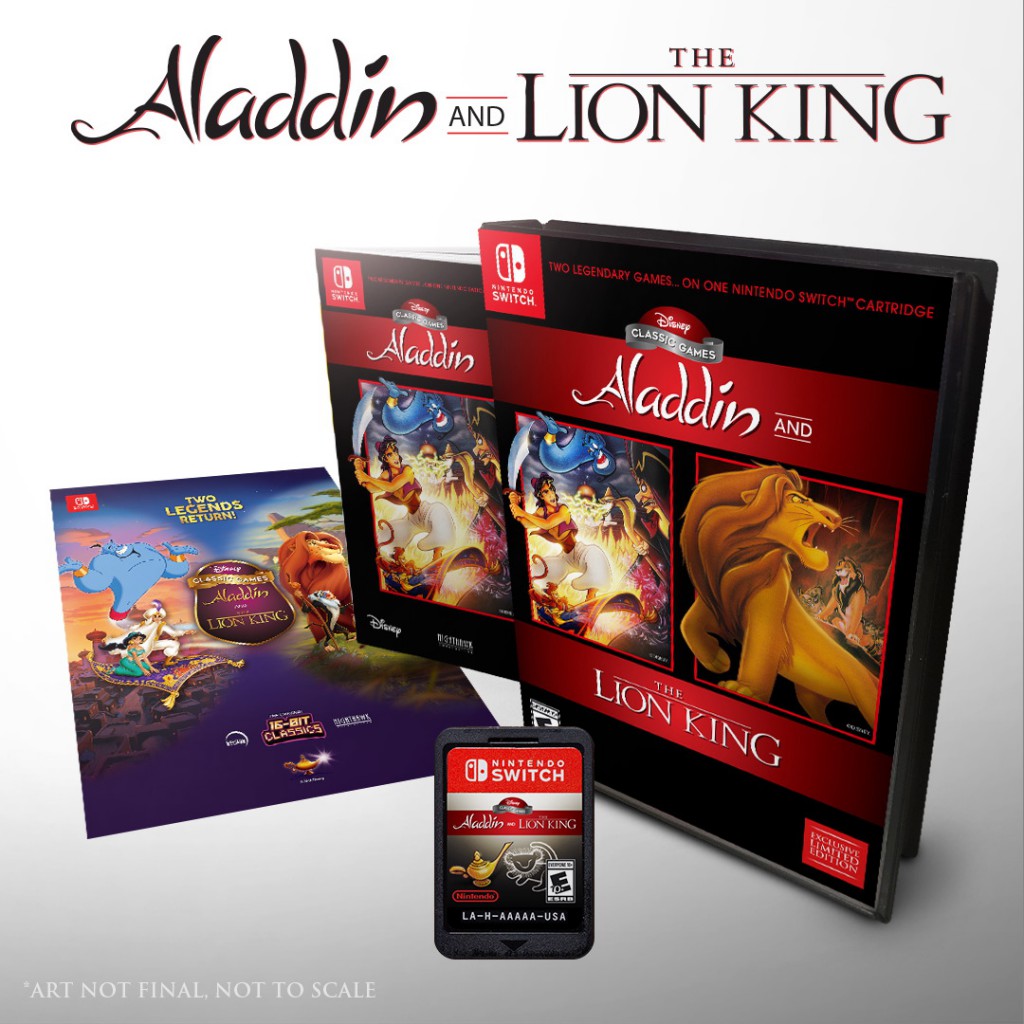 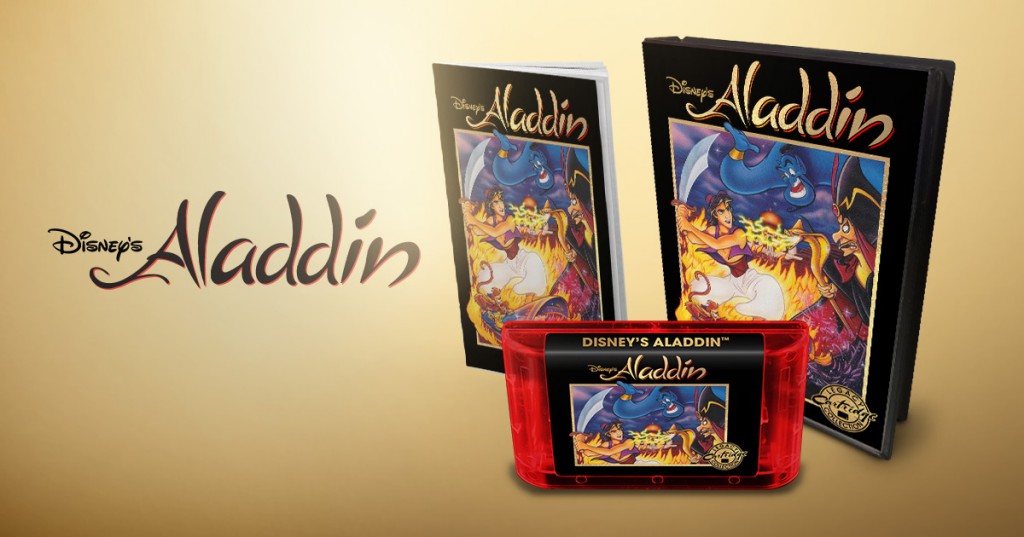 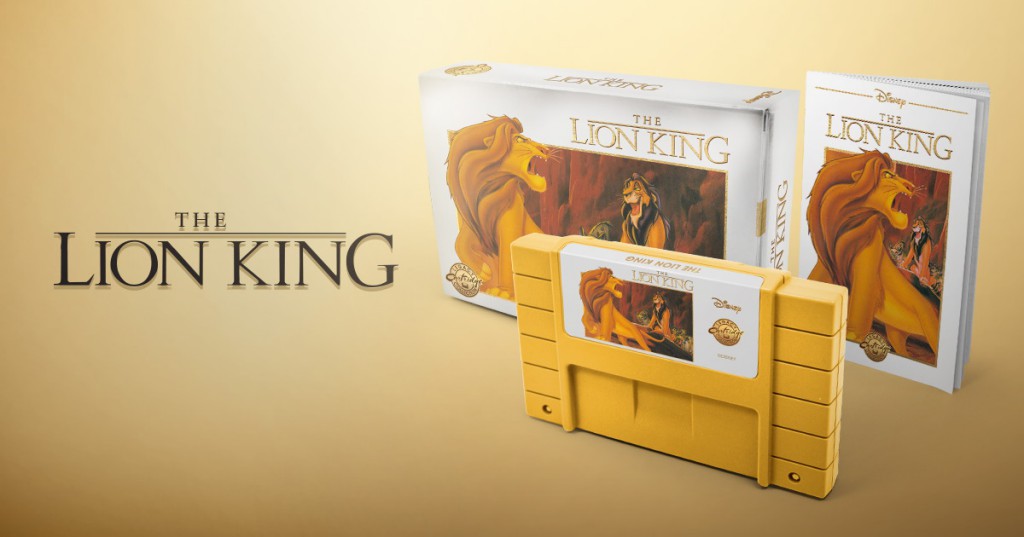 Pre-orders for all products are already being taken at bestbuy.com and iam8bit.com.