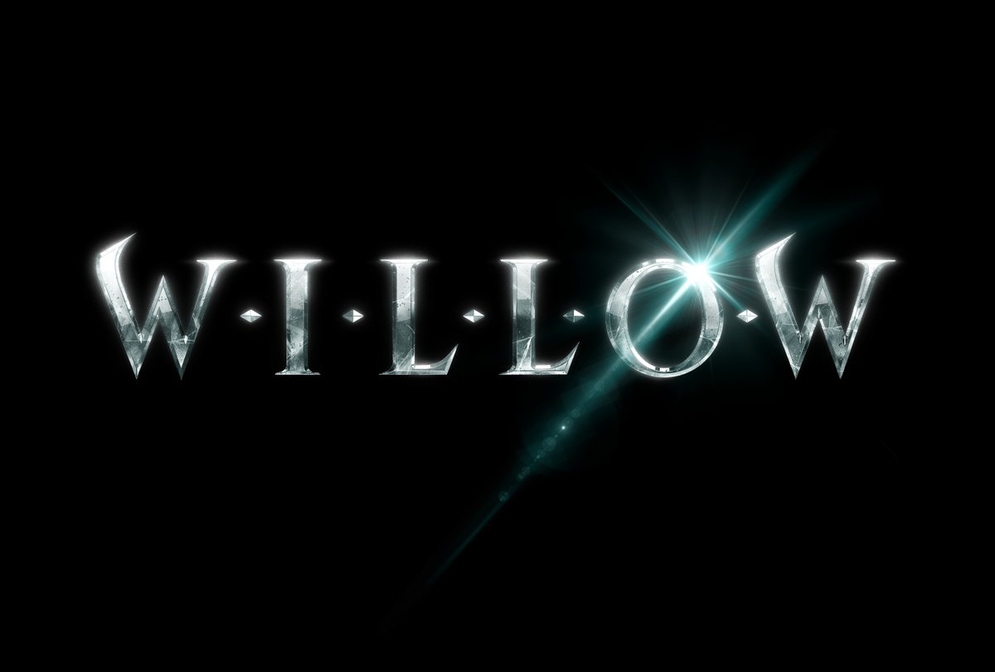 During Thursday’s Investor Day, Kathleen Kennedy, president of Lucasfilm, announced that a new Willow series will be coming to Disney+.

The series will be set decades after the original movie, and will feature Warwick Davis’ return to his role as the sorcerer.

The series pilot will be directed by Jon Chu, and will begin production in March 2021 in Wales. The series will debut on Disney+ in 2022.