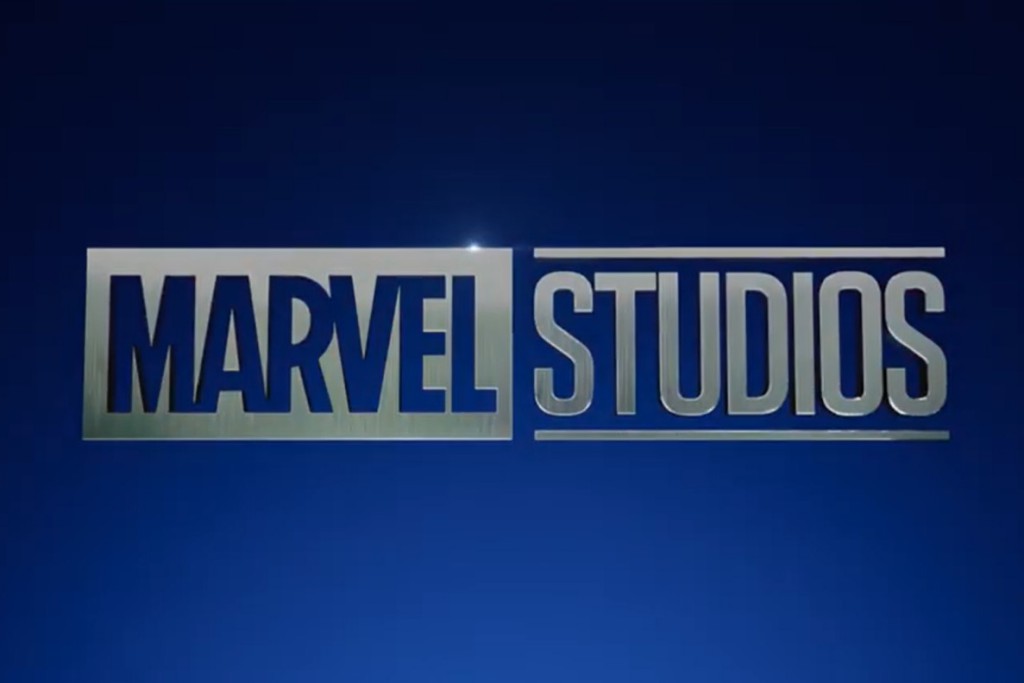 WandaVision, the first Marvel Studios Disney+ series, will begin streaming on Disney+ on January 15th, 2021. As part of the Investor Day presentation, we were treated to the second official trailer. Grab your popcorn and watch the trailer below:

A new trailer for the long-awaited Marvel Studios series, The Falcon and The Winter Soldier, which starts streaming on March 19th, 2021, was shown as well. You can watch the exclusive first-look trailer below.:

Feige confirmed that the feature film, Black Widow will release on May 7th, 2021.

Loki, a series based on everyone’s favorite villain, will begin streaming in May 2021. The series will star Tom Hiddleston, as well as Owen Wilson. In the series, a very confused Loki will find himself “at the center of his own crime thriller.” The exclusive clip of the new series, which debuted during the Investor Day, can be viewed below:

We also received an exclusive first look at the upcoming animated What If…? series which will feature the voices of some of your favorite Marvel Cinematic Universe superheroes. You can take a peek at the first look at What If…? below:

Auditions for Marvel Studios’ Ms Marvel were held online, and Feige announced that Iman Vellani has been named as Kamala Khan. Watch the sizzle reel that was released during Investor Day below:

Also announced, Brie Larson will reprise her role in the forthcoming Captain Marvel 2. Nia DaCosta will direct the film, and Ms. Marvel‘s Iman Vellani will join the cast. Teyonah Parris, who will portray Monica Rambeau in WandaVision, will bring Monica to life again in Captain Marvel 2.

Feige also announced that The Eternals will have its theatrical release on November 5th, 2021.

Jeremy Renner will return to the role of Hawkeye in the character’s upcoming series. Hailee Steinfeld will portray Kate Bishop in the Hawkeye series.

Among the details regarding the forthcoming She-Hulk released at Disney’s Investor Day, Feige said that Mark Ruffalo will reprise his MCU-favorite Hulk.

The Moon Knight series will be directed by Mohamed Diab, and will be an Indiana Jones-type of adventure about a “complex vigilante.”

A Secret Invasion original series, in which the Skrulls have invaded earth at every level, is being developed. For the series, Ben Mendelssohn will reprise his role as Talos, and Samuel L. Jackson will return as the indomitable Nick Fury.

Ironheart, a series that focuses on the invention of an advanced suit of armor, will star Dominique Thorne as inventor Riri Williams.

As announced by Feige, in the new series, Armor Wars, “Tony Stark’s worst fears are coming true” as his inventions fall into the wrong hands. Don Cheadle will appear as War Machine in the series.

I Am Groot, an upcoming series of shorts featuring the lovable baby Groot, was also announced. The shorts will stream on Disney+.

Shooting on Thor: Love and Thunder will begin in January 2021, and will feature Christian Bale as Gorr the God Butcher.

The next installment in the Antman series of feature films will be entitled Antman and the Wasp: Quantumania. Joining the cast will be Jonathan Majors as Kang the Conqueror and Kathryn Newton as Cassie Lang.

Kevin Feige officially announced that, to honor the life and legacy of Chadwick Boseman, the role of T’Challa will not be recast. The MCU will continue to explore the nation of Wakanda, however, and director Ryan Coogler is working on the next Black Panther installment now. The film is set to release on July 8th, 2022.

To wrap up the presentation, Feige announced that a Fantastic 4 feature film is now being worked on by director Jon Watts. Watts has also directed Marvel Cinematic Universe’s Spider-Man: Homecoming and Spider-Man: Far From Home.

Which upcoming Marvel Studios project are you most looking forward to?