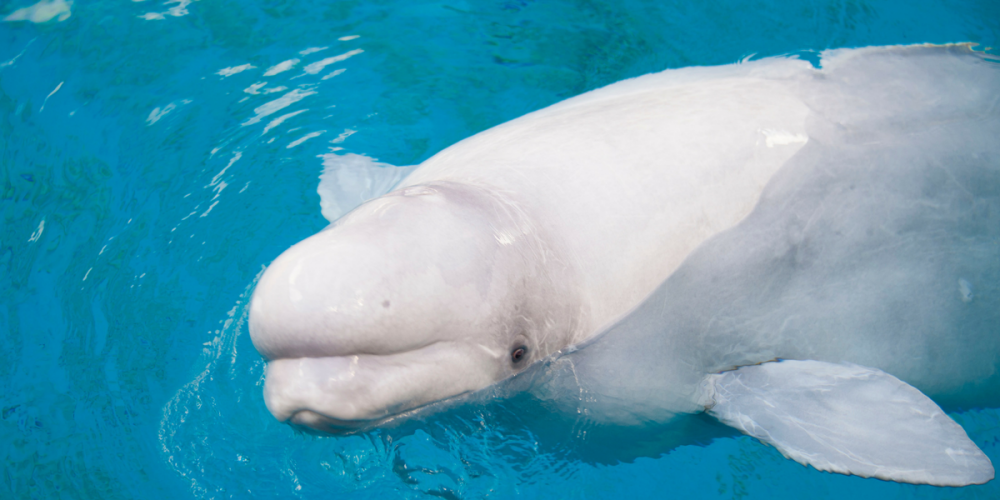 SeaWorld Orlando has released some sad news regarding a new beluga whale calf that was born at the park this week to 17-year-old Whisper.

Due to the pregnancy, Whisper had been on 24-hour watch since April. Earlier this week, Whisper went into labor, then delivered her calf a short time later.

The calf appeared weak and almost immediately sank to the bottom of the pool. SeaWorld teams reached the calf quickly and began emergency care, but unfortunately, the calf did not survive.

Whisper’s pregnancy was uneventful and there were no obvious signs of complications during labor, so a full post-mortem examination will be performed.  The results won’t be available for several weeks.

Whisper remains in a backstage pool and appears to be in good health, having resumed her normal daily activities. Whisper was born at SeaWorld San Antonio in 1999, then was moved to Orlando in November 2010.