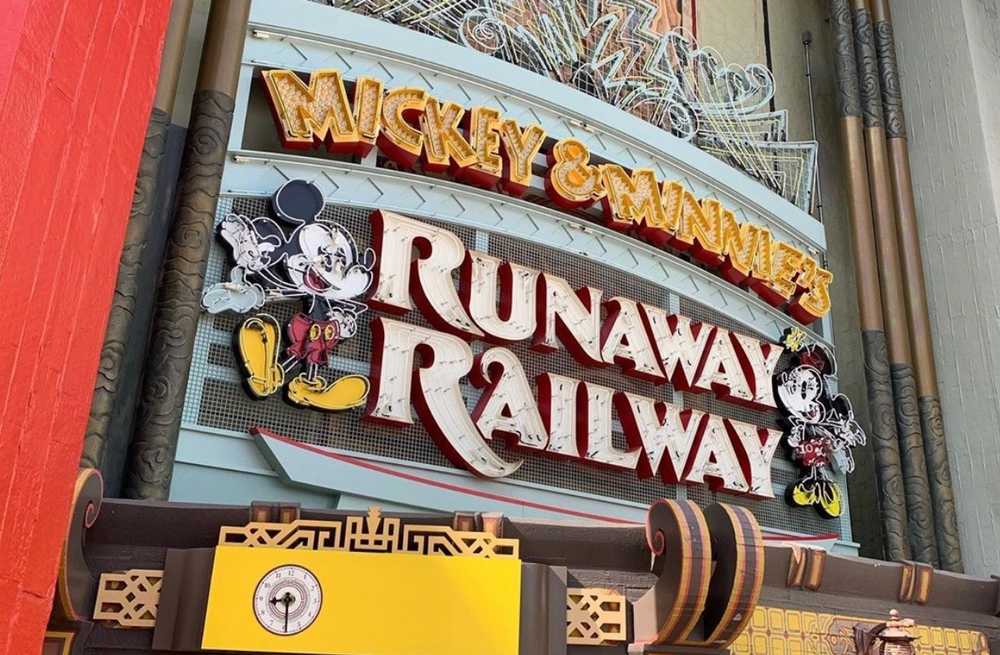 Disney has released the latest poster in their series leading up to the opening day for Mickey and Minnie’s Runaway Railway on March 4th, 2020. 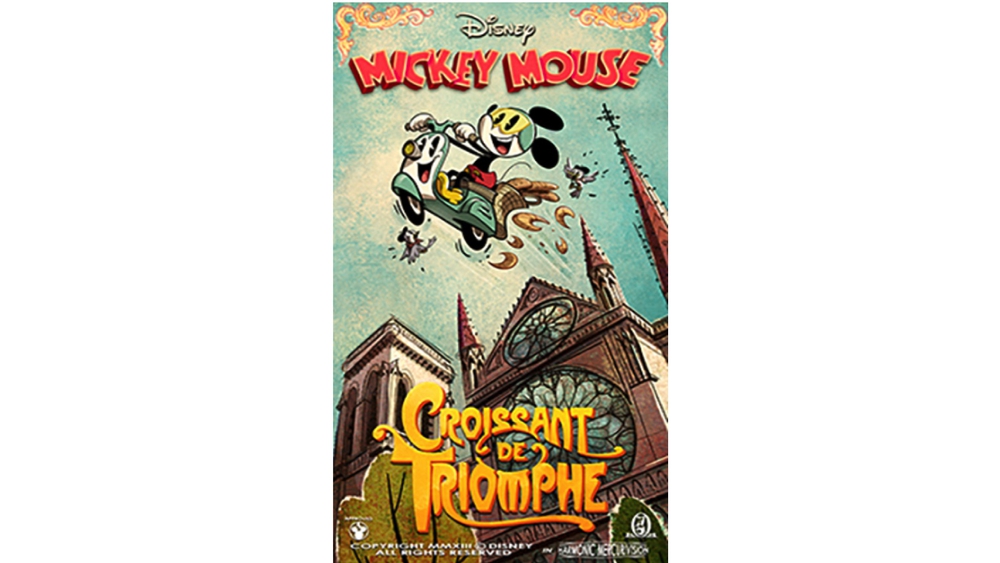 The poster, inspired by the 2013 Mickey cartoon short entitled Croissant de Triomphe, depicts Mickey racing on his Triumph scooter through the streets of Paris on a mission to deliver much-needed croissants to the customers at Café Minnie. In the cartoon short, Mickey zooms across the roofline of Notre Dame de Paris, motors through the Arc de Triomphe, and leaps across the Seine River.

Click below to watch the Mickey short that inspired this week’s poster: