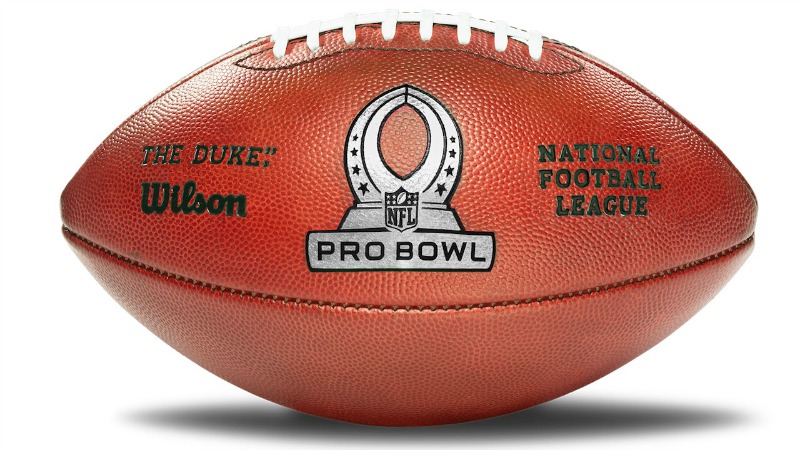 A special Pro Bowl parade will be taking place on Friday, January 27 at Magic Kingdom Park and today, we’re sharing the names of the players who will take part in this magical moment.

If you’re heading to the Walt Disney World Resort tomorrow, you’re in for a real treat with NFL athletes, Disney characters and several community groups, including kids and families from Make-A-Wish Central and Northern Florida and the Tragedy Assistance Program for Survivors visiting Magic Kingdom Park! We’d love to know if you’re going to be there too, so let us know in the comments!

“On Sunday night, be sure to catch these four NFL Pro Bowl players and their teammates during the Pro Bowl game at Camping World Stadium in Orlando when the NFC stars take on the AFC stars at 8 p.m. EST on ESPN and ESPN Deportes. Tickets for the game are still available at www.nfl.com/probowl.”