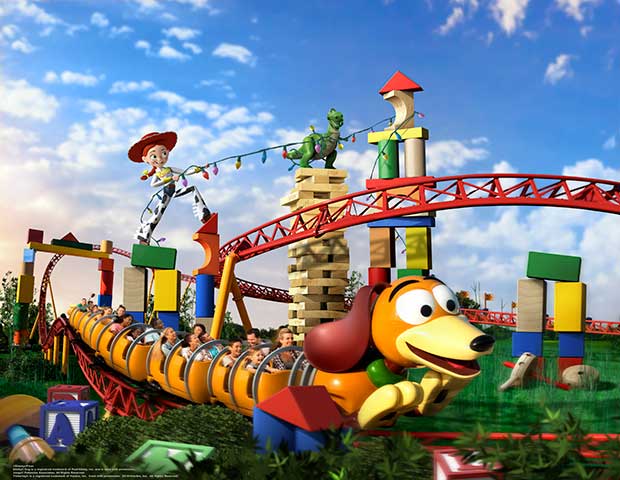 Ever since the addition of Toy Story Land was announced for Walt Disney World, the excitement has been fierce.

The wild anticipation of an opening date has had Disney fans buzzing online everywhere with “Summer 2018” being all we’ve had to offer. In a special segment on ABC’s Good Morning America today, Slinky Dog was in Times Square in New York City to help announce that Toy Story Land will officially open on June 30, 2018!!