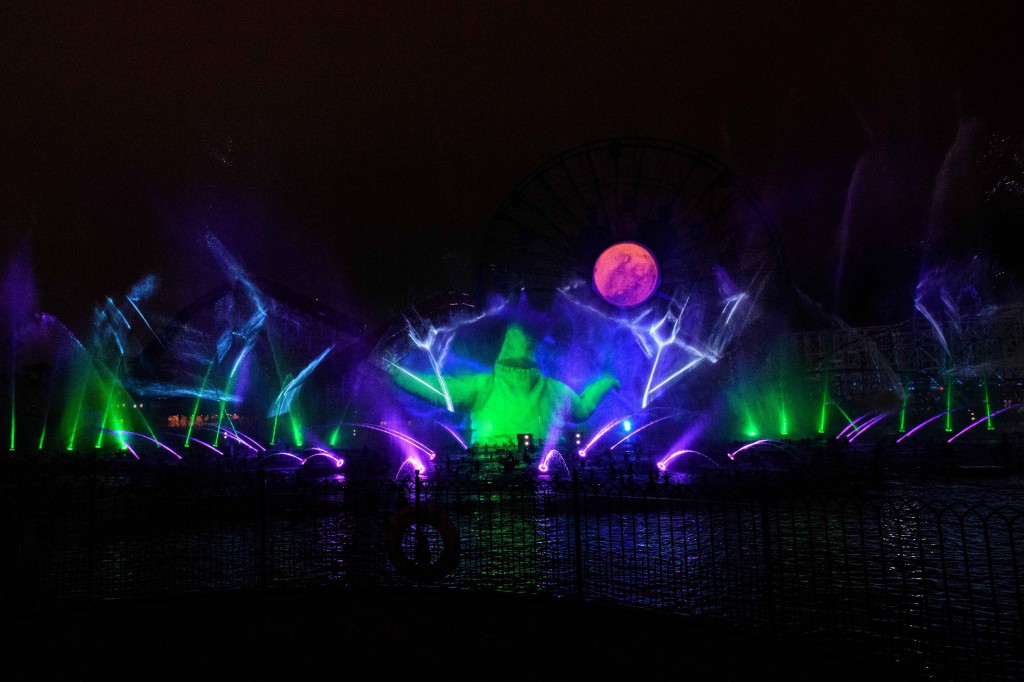 October 20th has also sold out, leaving October 29th as the only party date with tickets available.

With a week to go before the debut of the new Oogie Boogie Bash-A Disney Halloween Party at Disney California Adventure, the entire 20 night event is almost sold out. 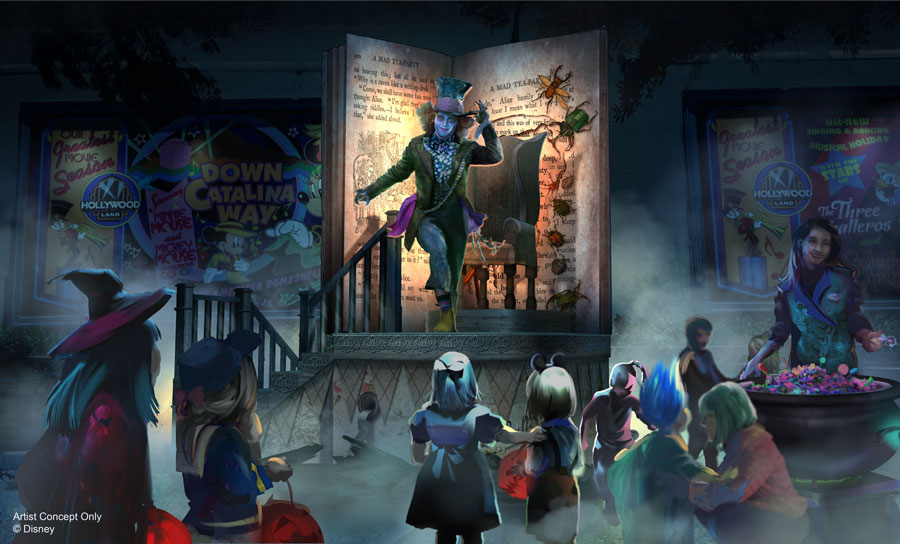 The event features trick-or-treat stations, a Descendants-themed dance party, a Villains Grove trail, the Frightfully Fun Parade, and Mickey’s Trick and Treat, plus Villainous!, a new World of Color show. 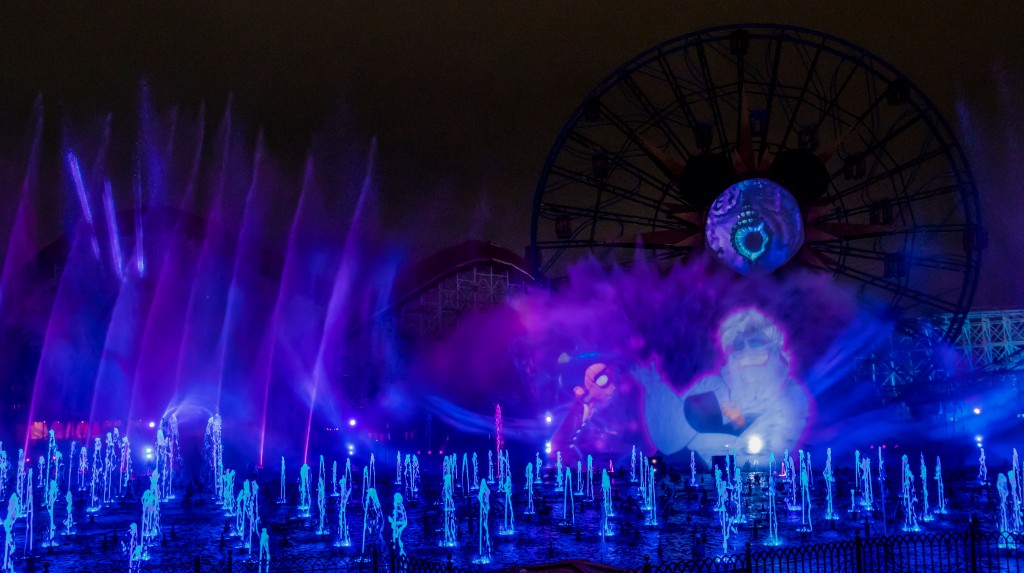