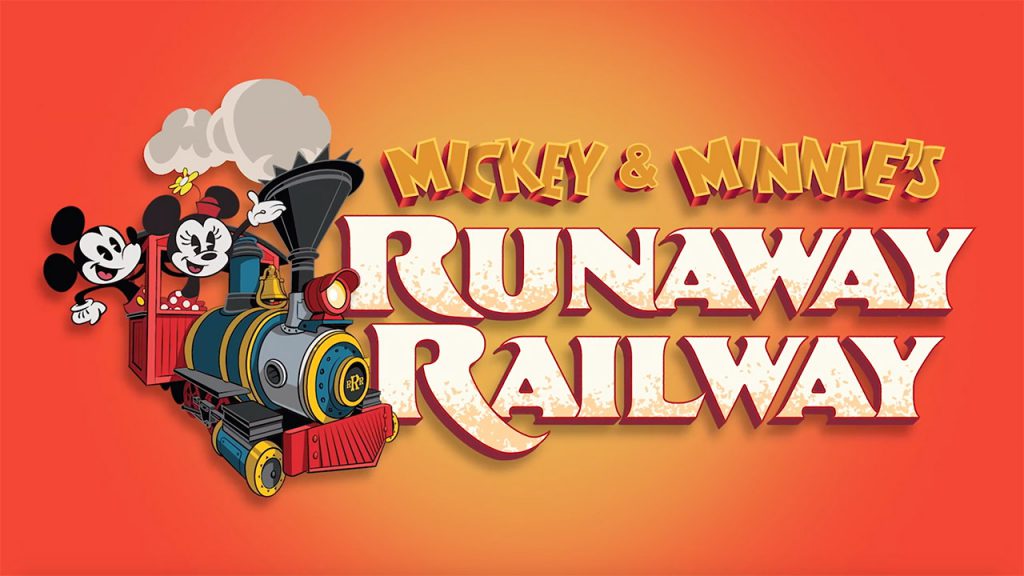 In addition to introducing some of the trainers, the video that Disney shared also gives a peek inside the loading area of the new attraction. Take a look:

Runaway Railway, which takes guests inside a Mickey Mouse cartoon short, opens March 4th at Hollywood Studios and at Disneyland Park in 2022.