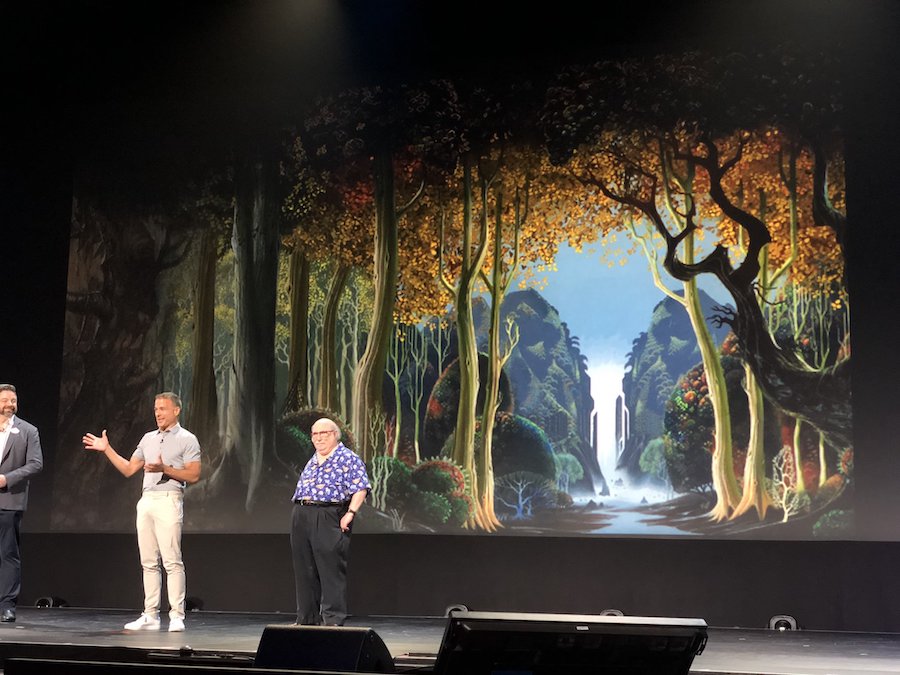 At the Disney Parks, Experiences, and Products panel at the D23 Expo the opening timeframe for the new Disney animation inspired Cirque du Soleil show was announced. Previews of the new show will begin on March 20, 2020, and the official premiere will kick off in April 2020. 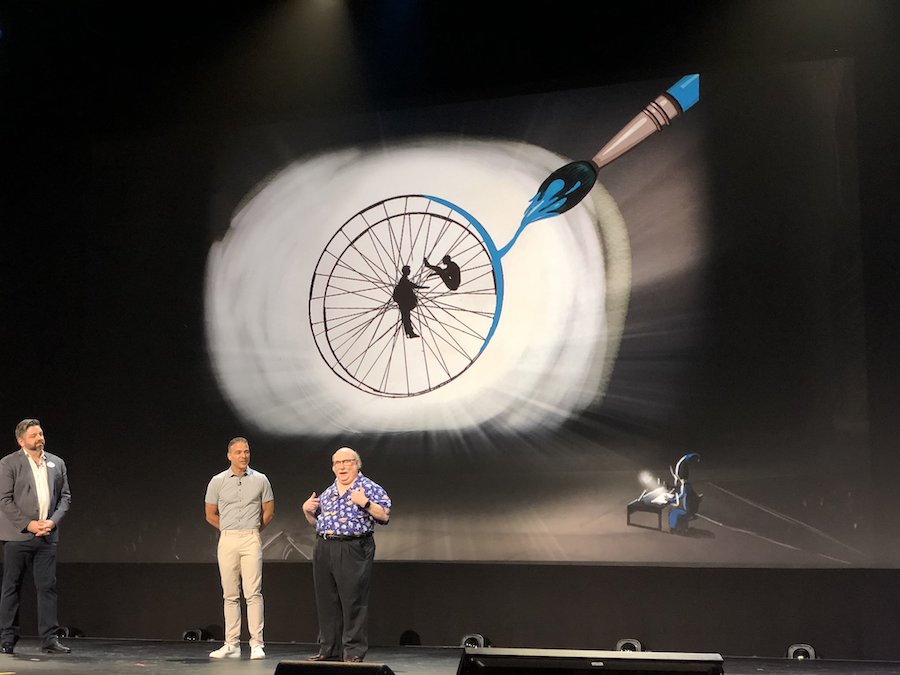 Daniel Lamarre, President and CEO of Cirque du Soleil Entertainment Group previously said, “We are incredibly inspired by Disney’s immense creative universe. We are convinced that bringing Disney’s magic to life on stage will touch audiences and bring them back to their childhood.”