Orlando has several winners in the Theme Park Insider Awards 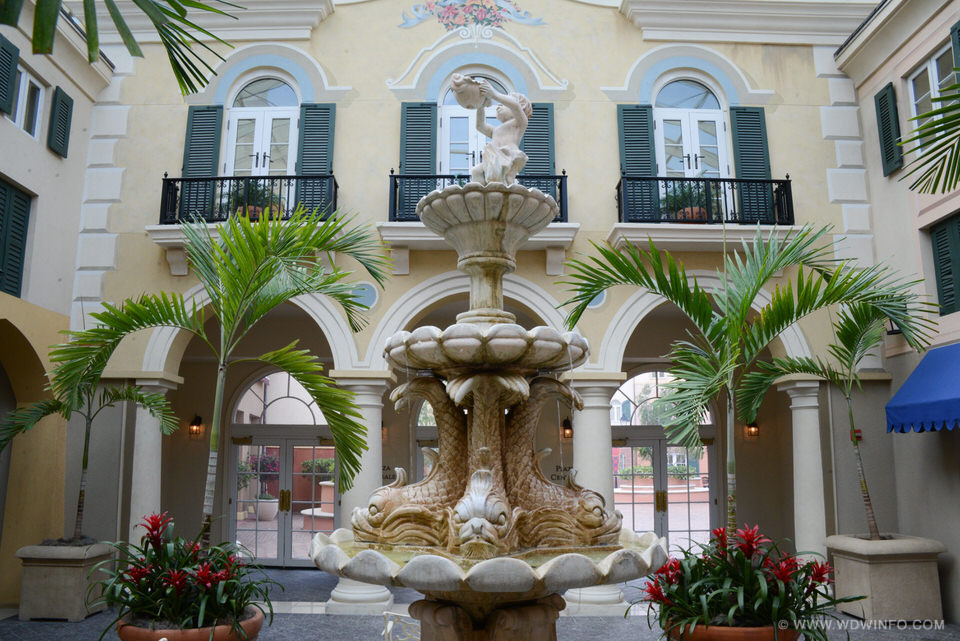 The Theme Park Insider Awards have been announced and there are several winners from Orlando.

Best new roller coaster is Mako, the shark-themed coaster that opened recently at SeaWorld Orlando. To be considered in the “new” category, the attraction must have opened between July 1, 2015 and June 30, 2016.

Portofino Bay Hotel at Universal Orlando took home the award for Best Hotel for the fourth consecutive year. This is the sixth time overall that the hotel has been chosen as number one.

Also on the list is Victoria & Albert’s, the signature restaurant at Disney’s Grand Floridian Resort & Spa. Victoria & Albert’s in consistently rated high by critics and this year was no exception. It took top honors as Best Hotel Restaurant.

There were a few other winners in the Disney family, from other parks around the world. Tokyo DisneySea won Best Theme Park for the fifth consecutive year. One of the park’s restaurants, Magellan’s, was named Best Table-Service Restaurant.

Disney California Adventure made the list, with “Frozen Live at the Hyperion” winning Best New Show. This show opened in May, taking the place of the long-running Aladdin.

Universal Studios Hollywood had one honor, with their version of The Three Broomsticks restaurant winning Best Quick-Serve Restaurant. Its Orlando counterpart took home first place in that category last year.