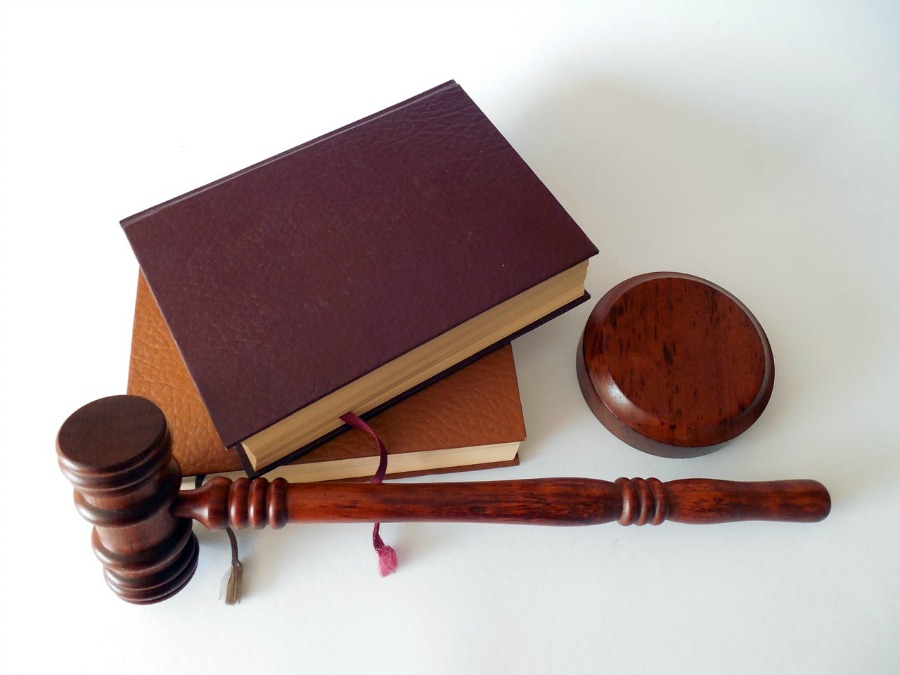 Earlier this week, a three-person national labor relations panel made the decision to uphold most of a judge’s ruling that the Local 385 Teamsters union who represents Walt Disney World workers committed an unfair labor practice when members’ requests to resign from the union were ignored.

Union officials were ordered to reimburse some of the former members whose dues were deducted after they had submitted their requests to resign. They were also ordered to post notices at their union hall as well as inside Walt Disney World break-rooms to notify union members that Local 385 had violated federal labor law.

Investigators with an independent Teamsters board are reportedly investigating Local 385 for apparent allegations of embezzlement, fabricating records, and obstruction.