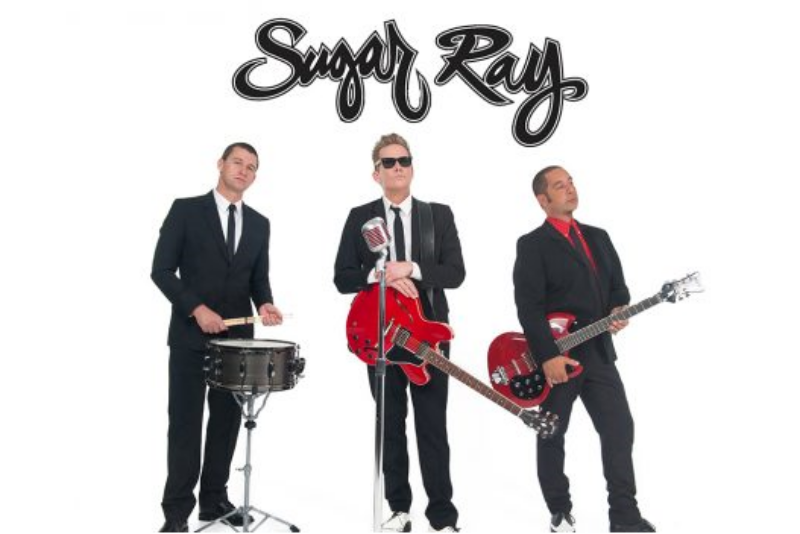 Walt Disney World has announced much of the lineup for the 2018 Eat to the Beat concert series set to take place during this fall’s Epcot International Food and Wine Festival, including five new performers.

Here is the lineup so far: