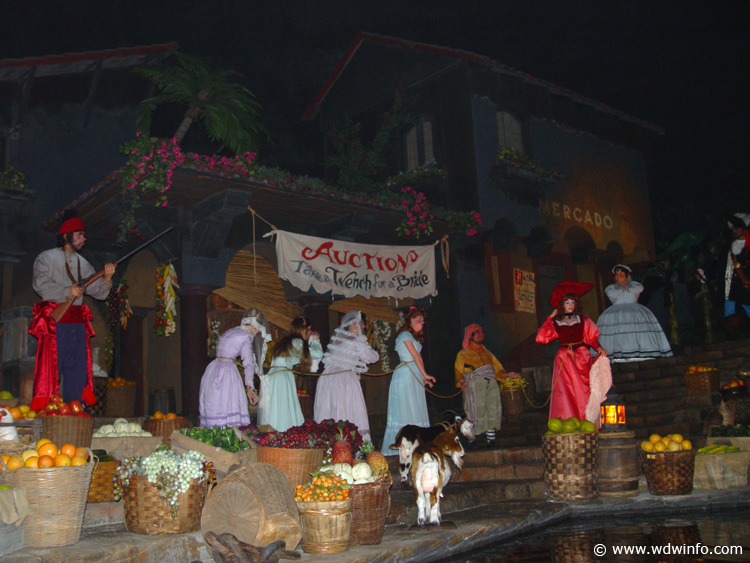 Last week, the Disney Parks Blog released concept artwork and information on an upcoming change to the classic Pirates of the Caribbean attraction at both Disneyland and the Magic Kingdom. The pirates will no longer be auctioning off women (i.e. “We wants the redhead!”), instead the townspeople will be auctioning off a grandfather clock, a picture frame, and goats, among other things.

This change has upset some Disney fans. A recent petition was created to save the auction scene and is currently trending as the ninth most popular petition on Change.org this week. With over 25,000 signatures, it is clear that some Disney fans are extremely upset with the expected change.

It is unlikely that Disney will respond to the petition, but we will keep you updated on this story as more information becomes available.