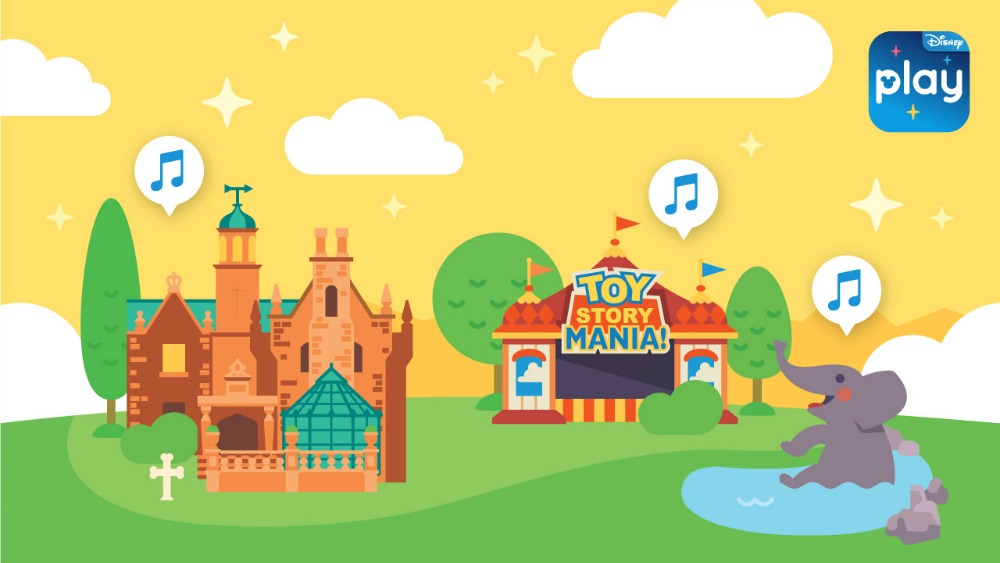 Since its debut in June of last year, the Play Disney Parks app offers users music that can be heard in the Disney theme parks from Main Street, U.S.A at Disneyland Park to the soundtrack of Future World at Epcot.