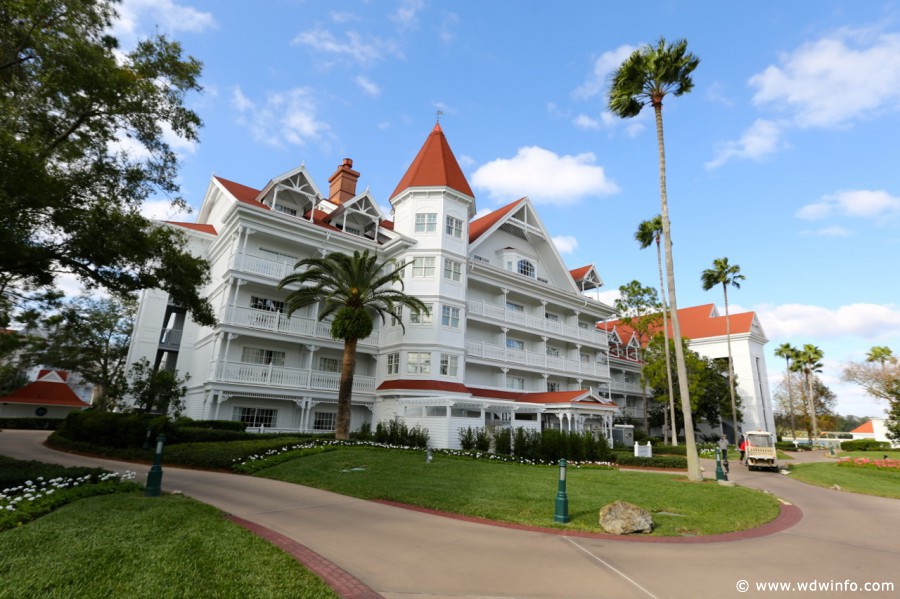 UPDATE 11/19/19 According to the Orlando Sentinel, this GOP fundraiser has been moved to Miami and will no longer take place at the Walt Disney World Resort.

Folks who are traveling to Walt Disney World in early December should be aware that earlier this week, Gov. Ron DeSantis told reporters that President Trump will be in Orlando attending the state Republican Party’s annual fundraiser.

The Statesman’s Dinner is set for December 7 and according to Spectrum News, will be held at Disney’s Grand Floridian Resort.