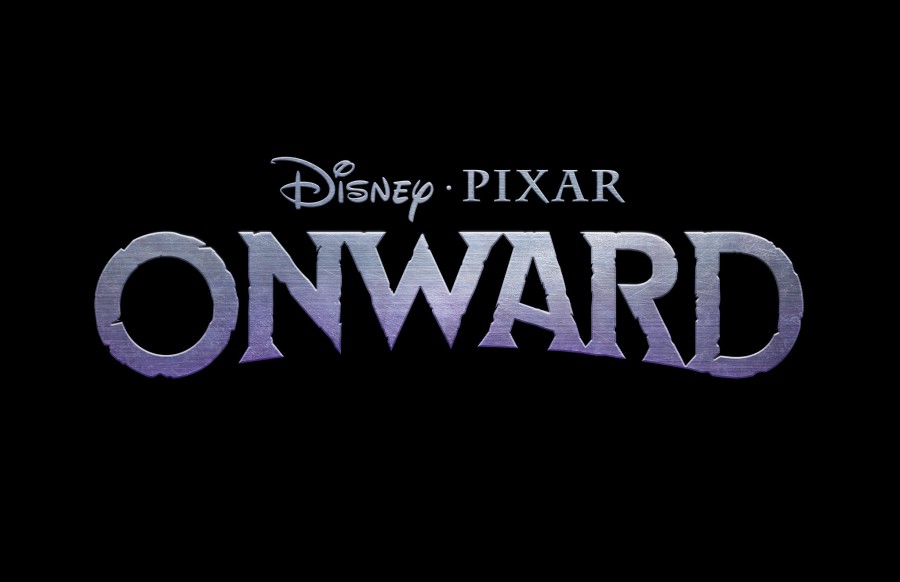 Guests at Walt Disney World and the Disneyland Resort will soon be able to catch a special preview of the newest Pixar Animation Studios film, Onward.

The movie features the voices of Tom Holland and Chris Pratt as elf brothers who embark on an extraordinary quest in an attempt to spend one more day with their late father.

Starting February 7th, Disneyland Park guests can watch a sneak peek in the Tomorrowland Theater and guests at Disney’s Hollywood Studios can watch a preview at the Walt Disney Presents attraction. Disney Cruise Line guests can get a preview during select voyages in February and early March.

The film also features the voices of Julia Louis-Dreyfus and Octavia Spencer, who has a special message for Disney Parks guests:

Onward premiers in theaters across the country on March 6th.