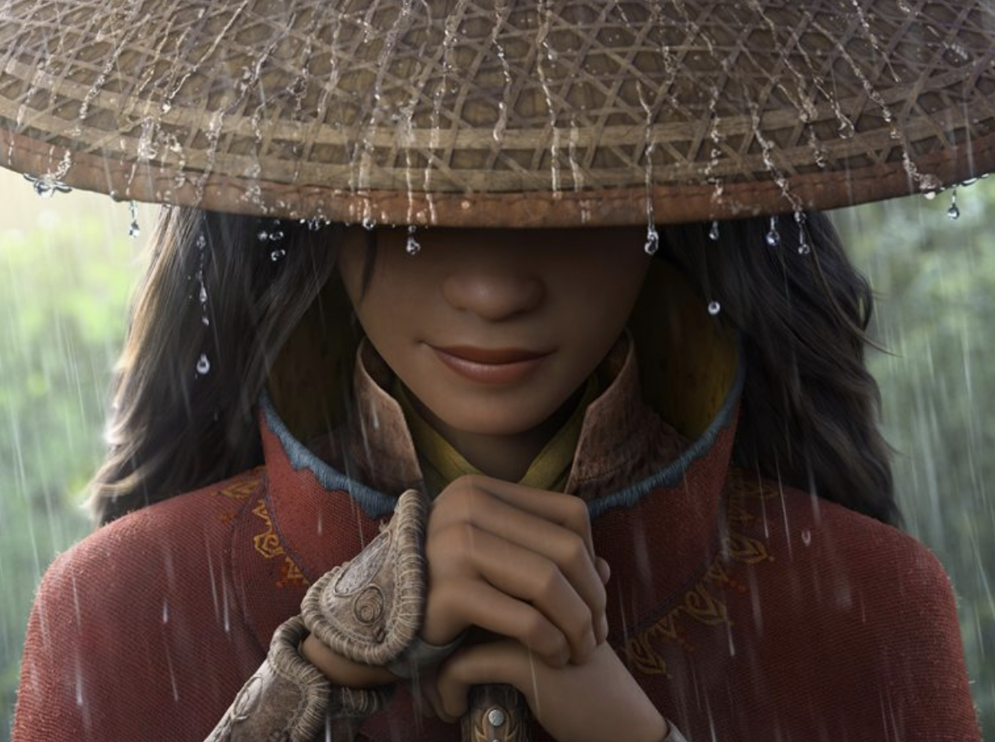 Announced during today’s Walt Disney Company Investor Day, Raya and the Last Dragon will now release on the same day in both theaters and on Disney+ Premier Access.

Raya and the Last Dragon, starring Cassandra Steele and Awkwafina, was initially to debut in theaters in November 2020. The feature film will now release on March 5th, 2021.

As additional information regarding the release and any associated cost for Disney+ subscribers, similar to what was seen when Mulan released earlier this year, we’ll be sure to let you know.