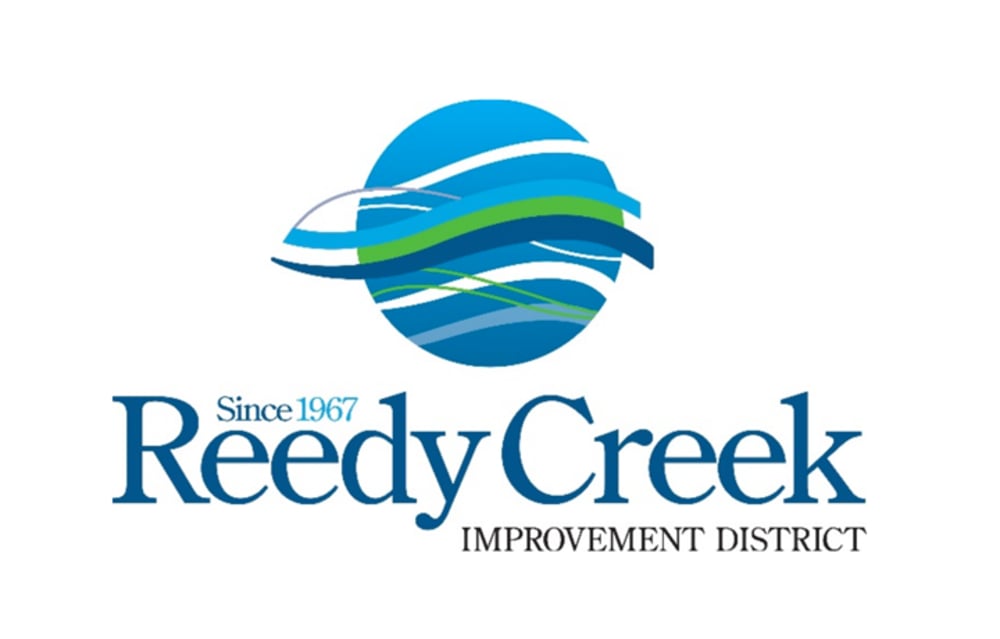 Reedy Creek Improvement District (RCID), the governing entity that oversees Walt Disney World and some areas surrounding it, had a meeting last week where they discussed changes to their long-term use of land.

Eryka Washington Perry, a spokesperson for RCID, said, “There were minor administrative amendments made to be in compliance with the 2032 Comprehensive plan.” According to an article in the Orlando Business Journal, the plan that was submitted “appears to increase the maximum allowed uses of the following over the next decade”:

Although the plan indicates the possibility of new theme parks, it also states that “there are no plans under review.” 2032 is quite a ways away, so you never know what could be announced between now and then. Don’t forget, at 2022’s D23 Expo, Disney teased the possibility of Moana, Zootopia, and Villains-themed areas potentially being added to Walt Disney World. Of course, we all know that just because it was teased doesn’t mean that it will come to fruition. But it is fun to dream a bit, isn’t it?

The plan continues on saying that the use of land “includes lands within existing resort areas as well as areas that are more remote and not yet accessible by road.” More specifically, “areas west of Disney’s Animal Kingdom, between World Drive and Interstate 4 between Osceola Parkway and U.S. Highway 192, east of the Magic Kingdom parking lot, west of Disney’s Hollywood Studios and more.”

There are more than 13,500 acres of undeveloped land in the district, and the report states that approximately 850 acres are needed for the proposed uses of land.